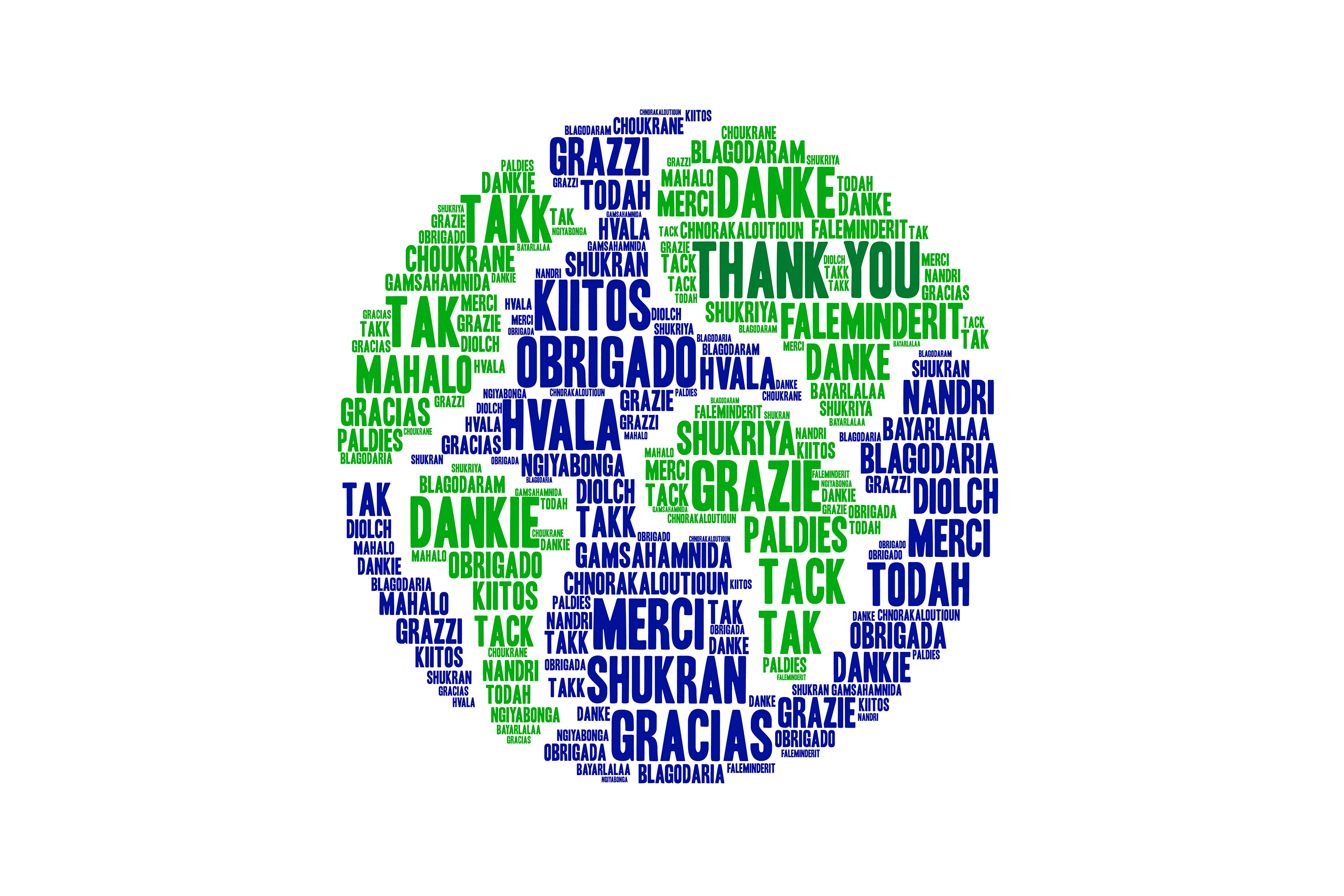 KCC is celebrating International Education Week all week long, with a different focus each day. Today’s theme is Thank You Thursday!

Below are just a few of the things people use every day that were developed in countries outside the U.S. Thank you world!

Check out all our International Education Week content past and still to come, including:

Interested in international studies? Check out our Associate in Global and International Studies degree!