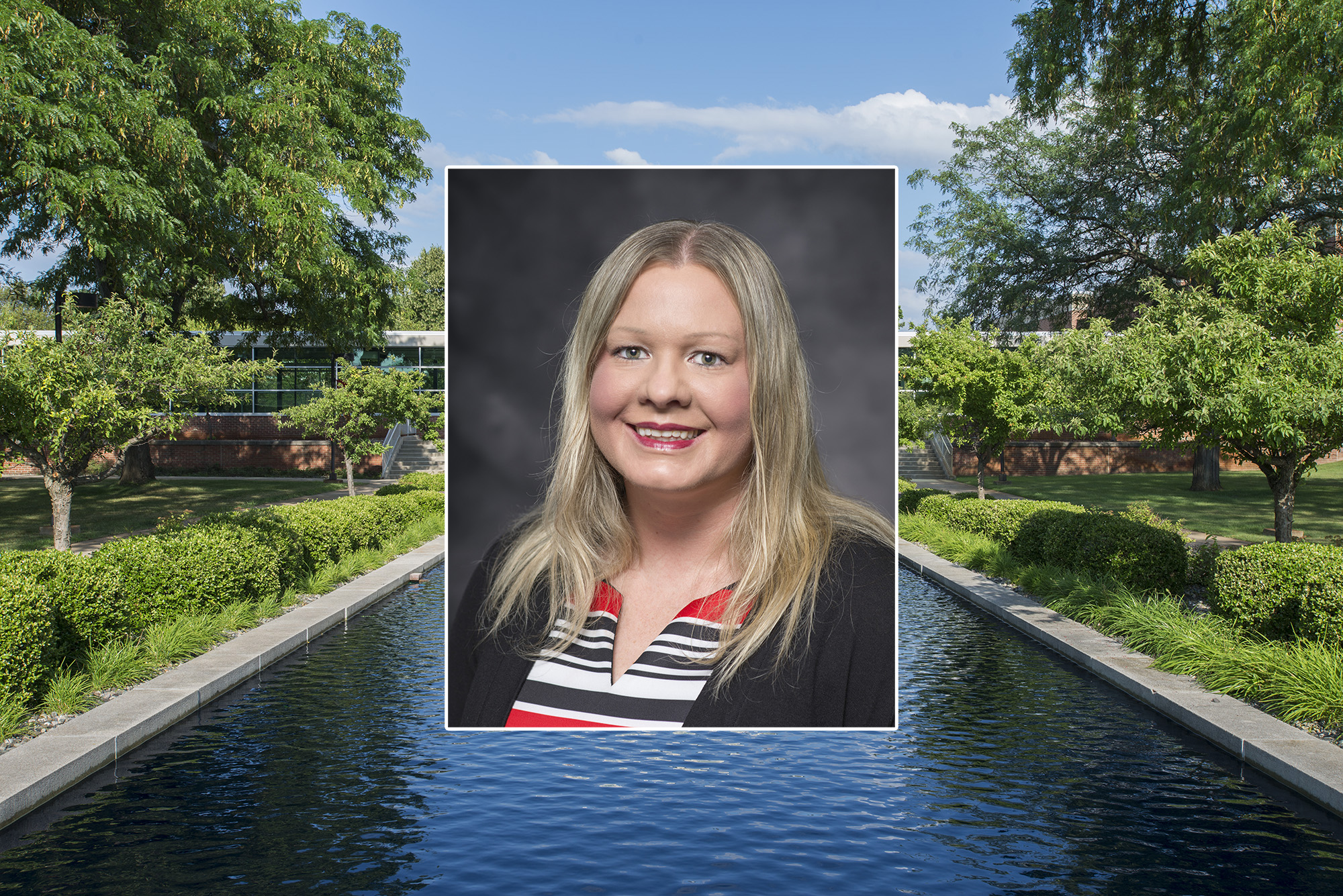 Dr. Donna Malaski, Director of Academic Advising at KCC, is the 2021 recipient of the Excellence in Advising – Advising Administrator award from the National Academic Advising Association. The award is the sole administrator award offered by the organization and covers all of the organization’s Region 5 membership, incorporating all of Michigan as well as Illinois, Indiana, Ohio, Wisconsin and the Ontario province and Nunavut territory in Canada.

The award recognizes academic advising administrators with at least three years in their supervisory role, with criteria based on evidence of excellence in interpersonal/human relations skills, professional practices, documented success and documented advisor development.

Terah Zaremba, Dean of Student Services at KCC, was one of three KCC employees to submit letters nominating Malaski for the award. In her letter, Zaremba praised Malaski’s “leadership, fortitude and project management,” specifically in regards to:

“Dr. Malaski is truly an outstanding advising administrator,” Zaremba said. “Without her leadership and passion for academic advising, I have no doubt that we simply would not have made the progress we have over the past five years.”

KCC was notified about the award in December; Malaski will be honored at the group’s Region 5 Conference in April.

Malaski said the award notification made her feel “humble, proud and excited to bring this recognition to KCC.”

“I feel incredibly honored to be recognized and to represent KCC through the National Academic Advising Association’s awards,” Malaski said.

Malaski has served for more than 20 years in higher education, with experience in resident life and orientation in addition to academic advising. She earned two bachelor’s degrees and a Master of Arts in Student Affairs Administration from Michigan State University and earned a Doctorate of Philosophy in Education Leadership from Oakland University in 2014. She began working in her current role at KCC in 2015. Her previous awards include NACADA awards for Outstanding Advising Program (2008) and Outstanding Academic Advising Award – Primary Role (2010), as well as an Outstanding Academic Advising Award from the Michigan Academic Advising Association in 2011.

This is an expanded version of an article that first appeared in the March 2021 edition of KCC’s BruIN magazine. View more BruIN magazine content online at www.kellogg.edu/bruin-magazine.