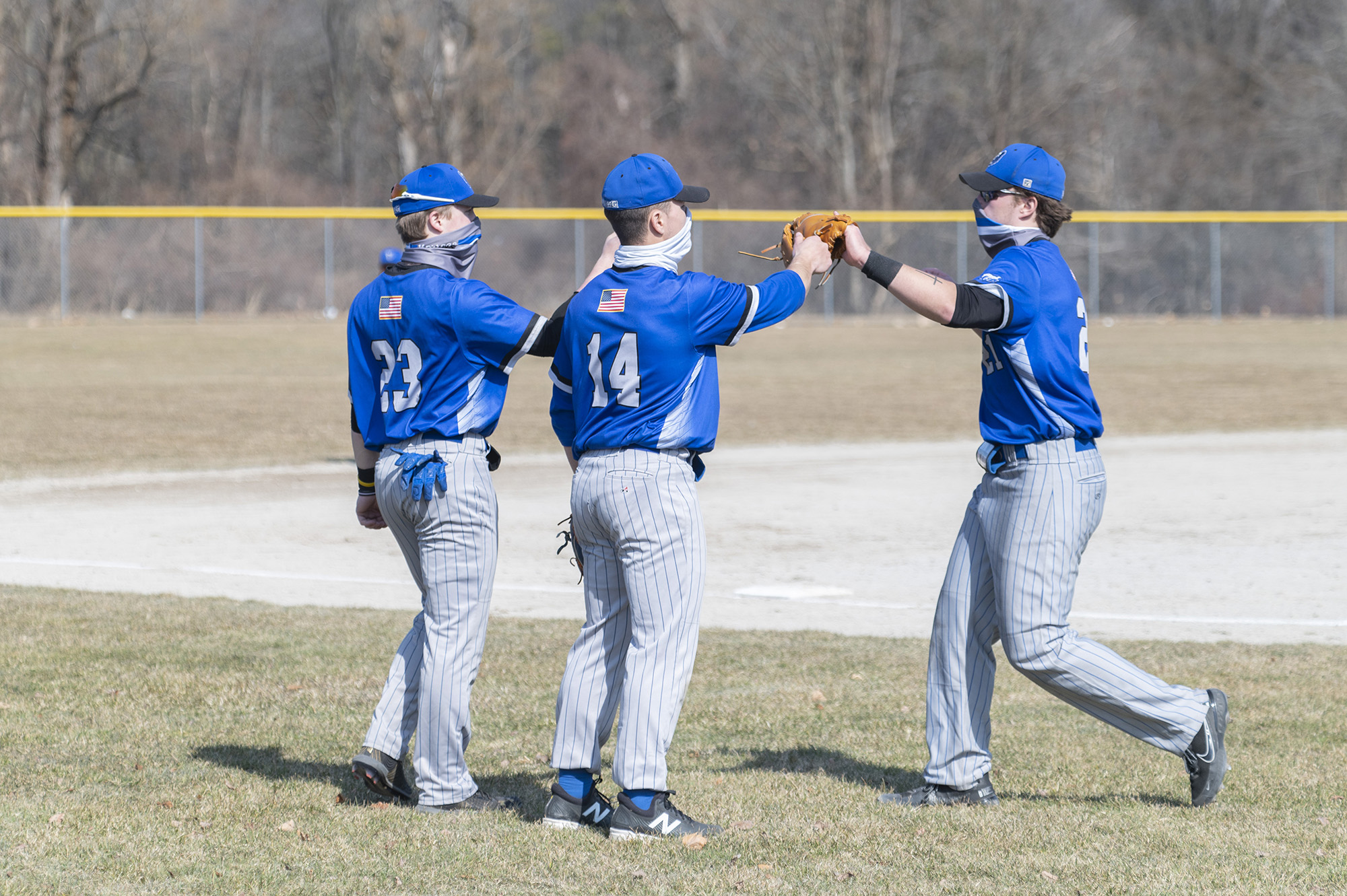 It was the team’s first game back after a tough 3-2 loss to Albion College’s JV team early last week that ended a solid eight-game winning streak for the Bruins.

“Strong pitching and solid defense as we pick up a quality win over a good Jackson club,” Head KCC Baseball Coach Eric Laskovy said. “We are looking for more consistency offensively as we approach the start of conference this weekend. Go Bruins!”

Here’s a roundup of recent KCC baseball scores leading up to the weekend’s win:

As of this writing the Bruins are ranked second in the team’s Michigan Community College Athletic Association Western Conference with an overall record of 9-2.

The Bruins play next on Friday, March 26, when the team begins conference play at home against Lake Michigan College at Bailey Park in Battle Creek. All home games are free and open to the public.