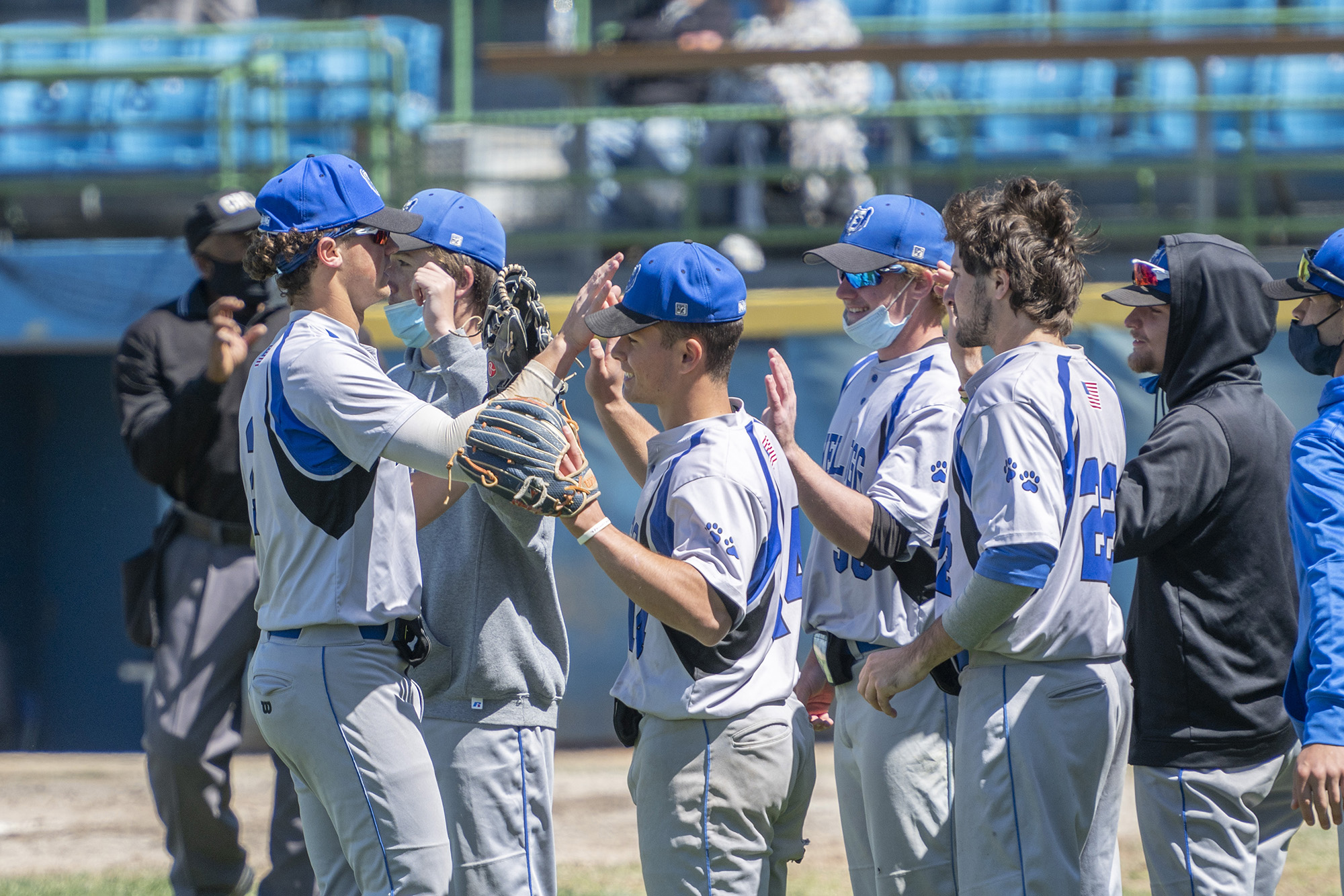 The Friday contest saw the return of freshman standout pitcher Jayden Dentler (Allegan/Otsego High School), who’d been out for several games due to injury, and brings the Bruins’ current winning streak to nine in a row.

Dentler returned with a strong performance in game one, pitching a full seven innings for the win and striking out 10.

At the plate for the Bruins in game two, Peterson went 2-2 including an RBI, Hnilo went 1-2 and freshman infielder Justin Ratliff (Battle Creek/Lakeview High School) went 1-3.

With Friday’s wins, KCC heads into the postseason with a 19-7 conference record and a 29-9 record for the season overall. Postseason play begins Thursday, May 13, with the first round of the National Junior College Athletic Association Region XII Tournament at dates and times to be announced.