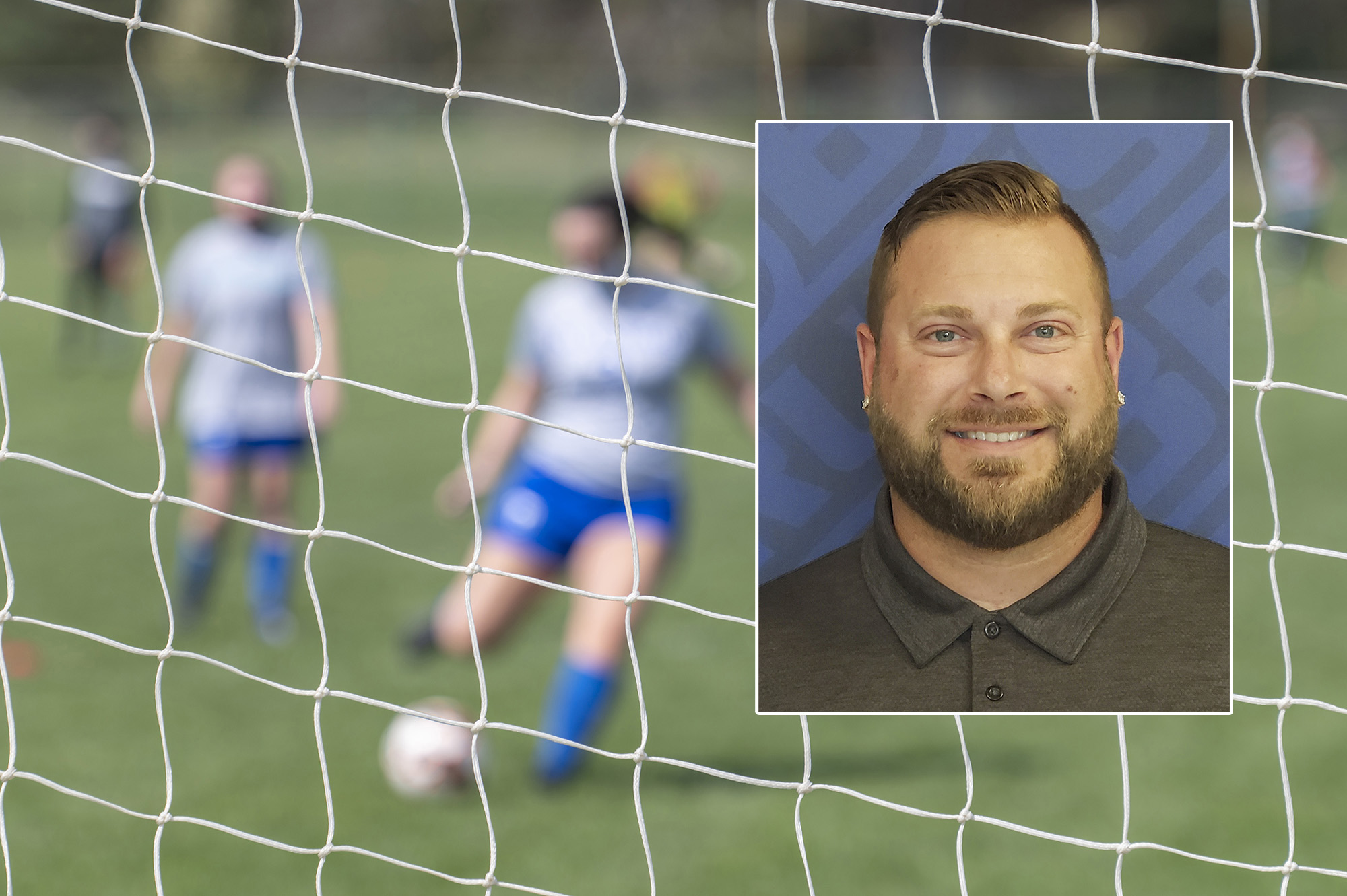 Kellogg Community College is pleased to announce the hiring of Levi Butcher as head coach of the Bruins’ women’s soccer team.

Butcher, of Kalamazoo, has playing and/or coaching experience at the NAIA and college club levels, and has been head boys’ and girls’ soccer coach at Otsego High School since 2014, where he was a two-time winner of Wolverine Conference Coach of the Year honors. Butcher also helped lead the girls’ soccer team at Gull Lake High School to back-to-back Michigan High School Athletic Association Division II state titles in 2013 and 2014.

Butcher’s focus in coaching is on “creating a competitive atmosphere where players can grow their technical ability and understanding of the game’s tactical concepts, and build and grow a passion for the game as a whole,” he said.

In the short term, Butcher said his focus at KCC will be on recruiting quality players and building a team to help lay a good foundation for the future of the program. His ultimate goal is “to provide players a positive playing experience in their time at KCC and to help them continue on to their next stop along life’s path,” he said.

“That could be continuing their soccer career at a four-year school, earning a degree or certificate that helps them toward their career or future educational endeavors, or any other goal that they set out to achieve,” Butcher said.

“We’re very excited about the future of KCC soccer,” Shaw said. “Coach Butcher brings great coaching to the table with area ties. He knows the area high school players and the club players to hit the ground running in recruiting.”

The KCC soccer team wrapped up a shortened 2020-21 season this spring after COVID-19 restrictions pushed the fall season back a full semester. The Bruins finished with a 1-5 record, with two players earning postseason National Junior College Athletic Association and Michigan Community College Athletic Association athletic awards and nine earning postseason NJCAA and MCCAA academic awards. The team was also an MCCAA All-Academic Team and NJCAA All-Academic Team, with a cumulative team GPA of 3.18.

Butcher is actively recruiting players for the Fall 2021 season. Those interested in joining the Bruins on the field this fall should contact him at wsoccercoach@kellogg.edu and express their interest.

For more information about women’s soccer at KCC, visit kellogg.edu/soccer.