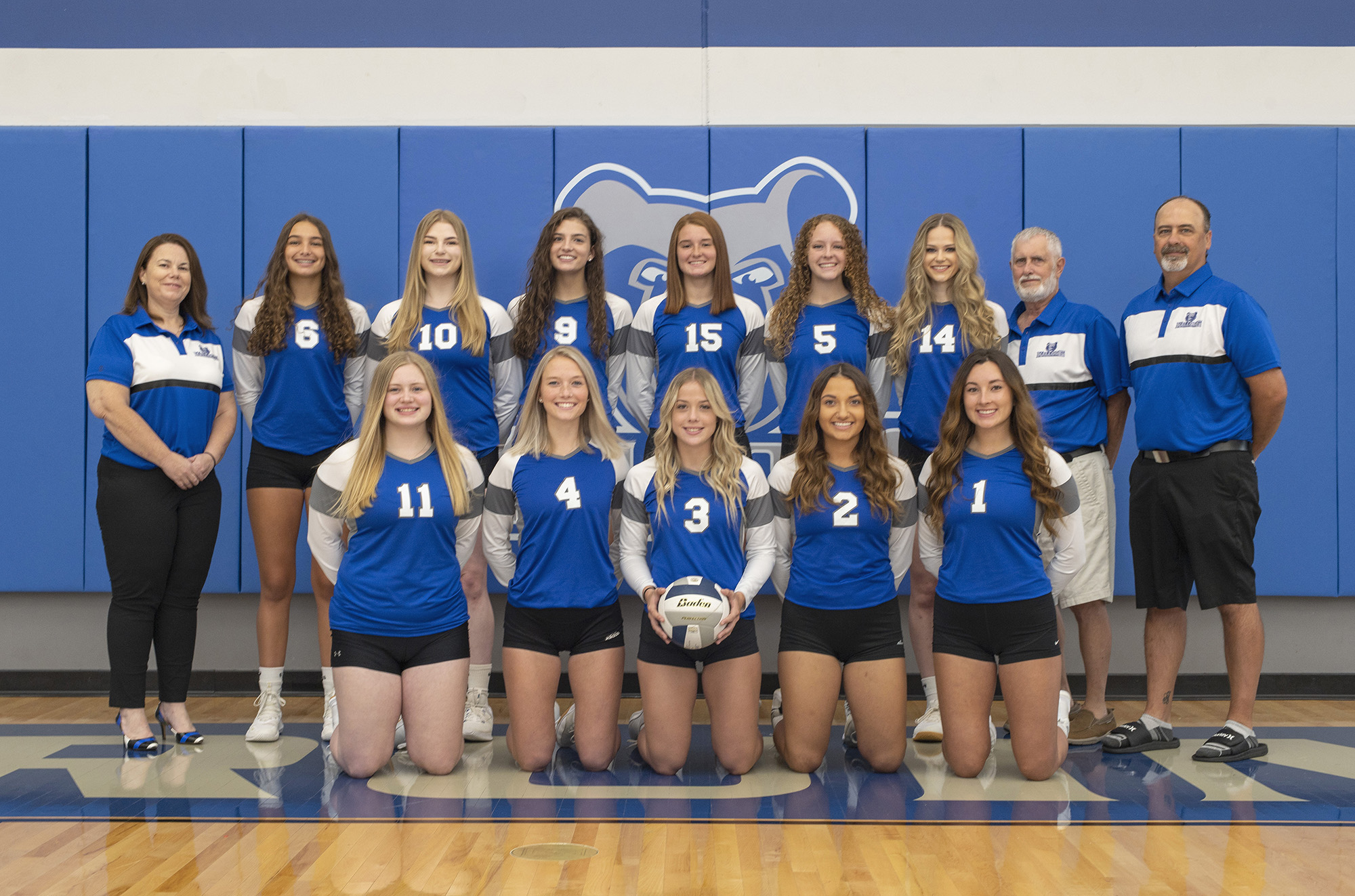 The first match was against Muskegon. The Jayhawks put up a good fight, giving the Bruins a loss in three sets.

Scores per set for match one were as follows:

“Unfortunately after the first game, we had to make some lineup changes due some health issues. What I was impressed with is how much we have grown over the last couple of weeks,” VanWienen said. “They rolled with the changes and I thought played well, with everyone contributing.”

Scores per set for match two, against Oakland Community College, were as follows:

VanWienen said that after a slow first set, the Bruins battled their next three games.

“We were once again running some new lineups with a couple of players out and actually found a few things that really started to work for us that we can build off of,” VanWienen said. “I thought the ladies played some really good defense against a very aggressive team. Howard had a really good match for us and Davis filling in at libero did a good job. Warren played some of her best defense against OCC today.”

“After playing OCC, we have realized that we have a few more options to look at for the next upcoming conference matches that we may not have seen without playing a few extra non-conference matches,” VanWienen said.

Tuesday’s results give the Bruins a 2-7 record in the conference and a 3-16 record overall.