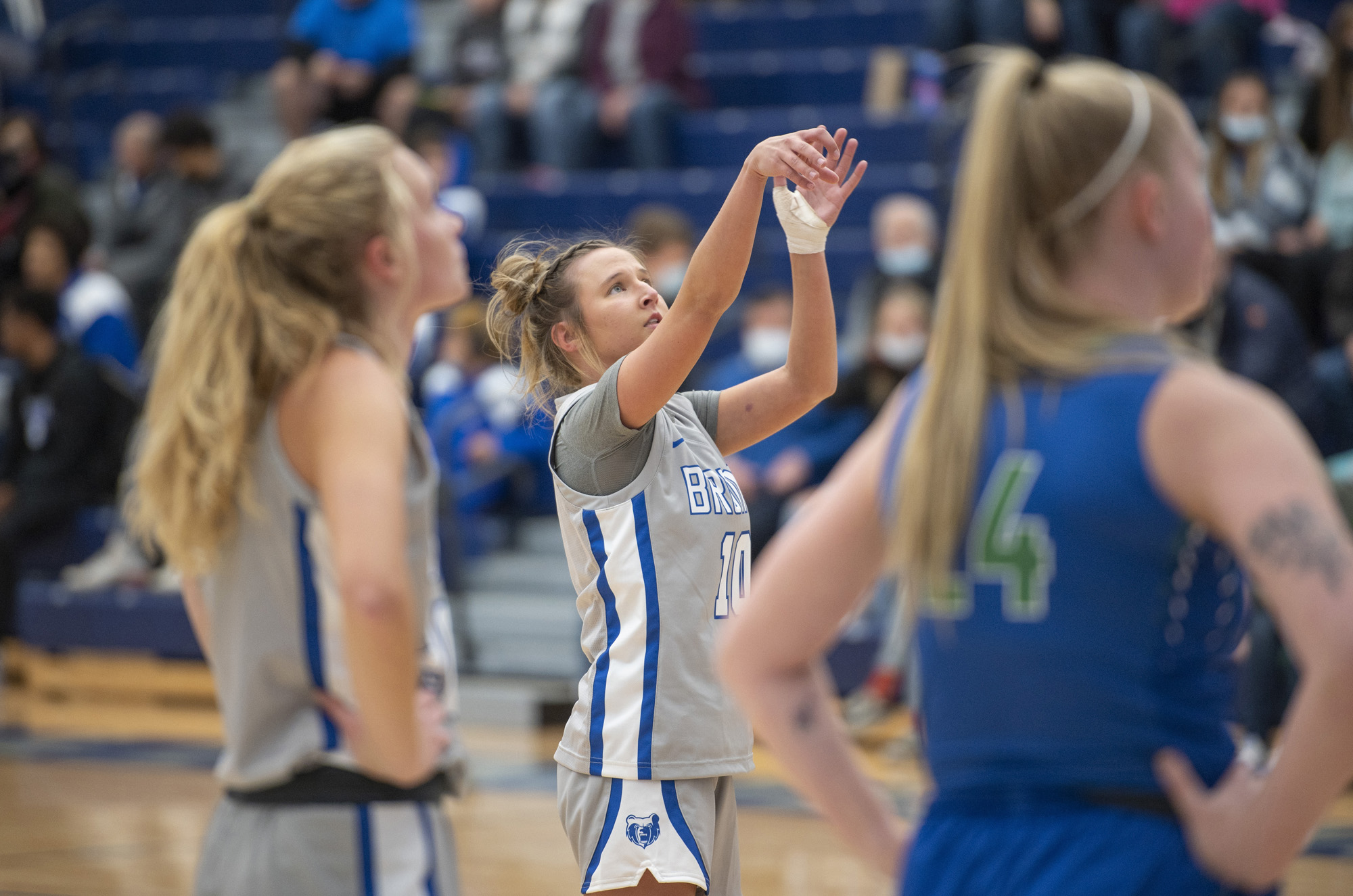 “Kellogg came out ready to play, jumping to a six-point lead right out the gates, but Mott battled back and controlled most of the game,” Whitmyer said. “The Bruins held on and a late scoring affair led by Jordan Lloyd gave Kellogg life. KCC ended up falling short but not without a fight.”

Wednesday’s results give the Bruins a 0-6 record overall for the season so far.

The women’s basketball team plays next at 5:30 p.m. Monday, Jan. 3, on the road against Lansing Community College. The team’s next home game starts at 5:30 p.m. Wednesday, Jan. 5, against Jackson College in the Miller Gym on campus in Battle Creek.