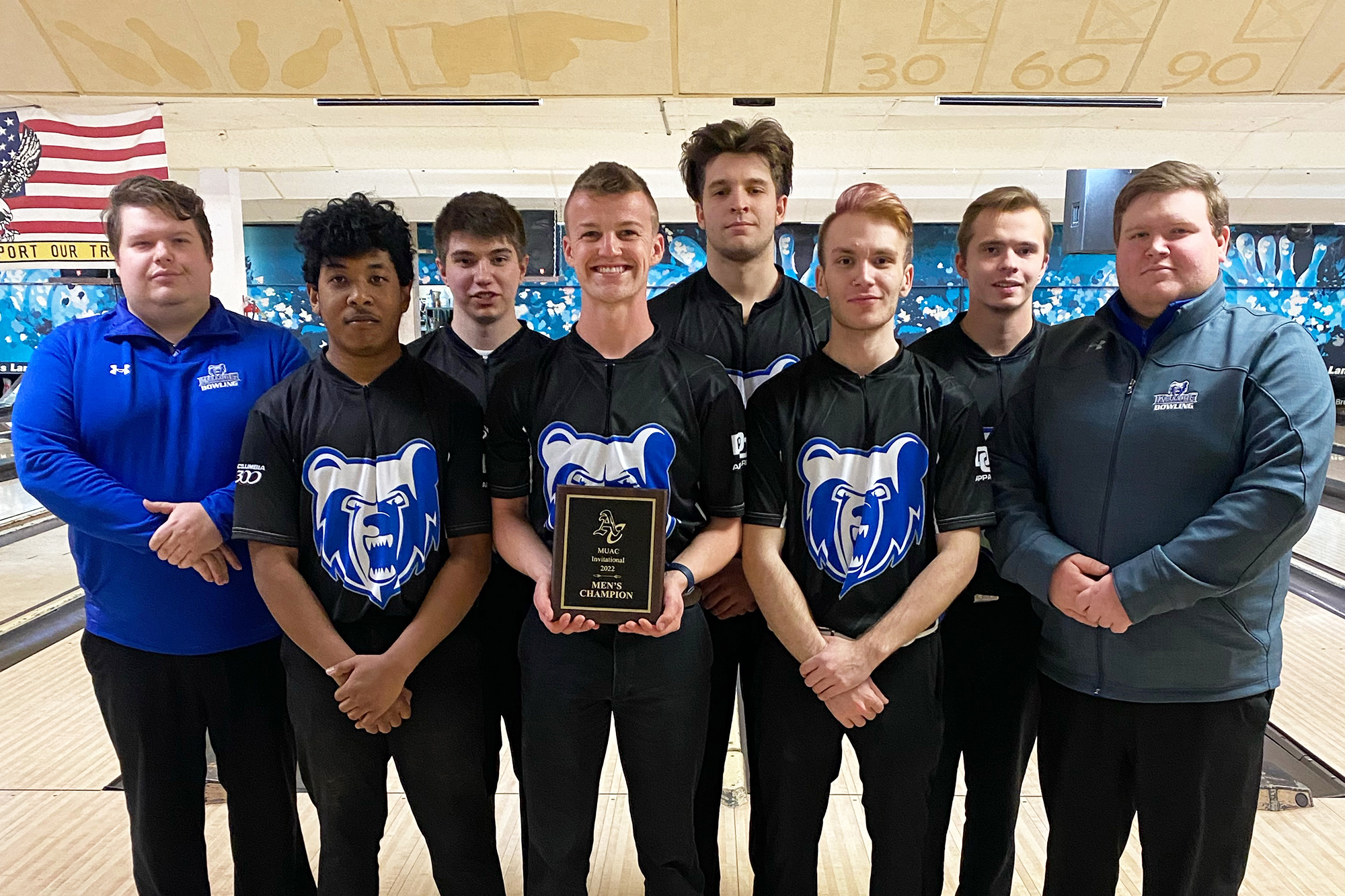 The team finished in first place with an overall team score of 4,045.

“I couldn’t be more proud of the fight that the team showed after a slow start to the day,” Morgan said. “Finishing singles strong with a 1,003 series led by freshman Yi Deonta March (264) and freshman-plus Bryan Foote (218).”

Following the win at Ancilla, the men’s bowling team competed at Northway Lanes in Muskegon for the Muskegon Community College Invitational on Jan. 14.

Coach Morgan said the team remained competitive throughout the day, “though a few mental errors during the Baker games set us back. We intend to address those and come back stronger next week.”

The men’s bowling team competes next at 11 a.m. Friday, Jan. 21, as part of the Jackson College Invitational at University Lanes in Albion.