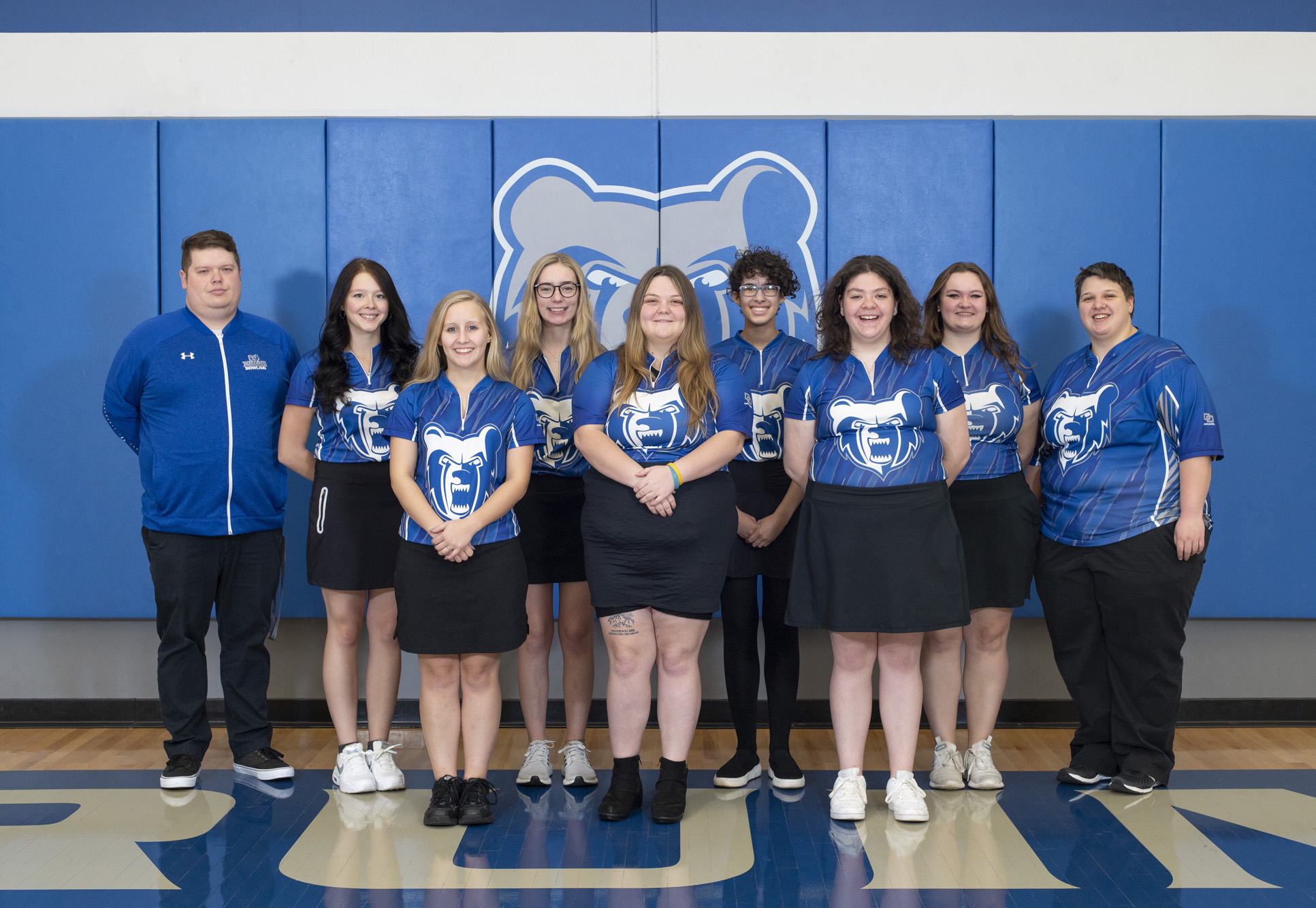 At the Ancilla College Invitational Jan. 7, the team finished in fourth place with an overall team score of 2,907.

Head KCC Bowling Coach Brad Morgan said the team was shorthanded and had to fight through adversity.

“Placing two in the Top 10 individually shows our ability to compete when everything comes together,” he said.

The team competed the following week at Northway Lanes in Muskegon as part of the Muskegon Community College Invitational on Jan. 14.

The highest KCC scorer in Muskegon was O’Donnell, who placed 14th with a series score of 488.

“The Bruins struggled through singles competition but came alive for the Baker set, jumping two teams with a final game of 183,” Morgan said. “We will look to recover next week.”

The women’s bowling team competes next at 11 a.m. Friday, Jan. 21, as part of the Jackson College Invitational at University Lanes in Albion.

For more information about women’s bowling at KCC, visit kelloggbruins.com. Coach Morgan can be reached at bowlingcoach@kellogg.edu.