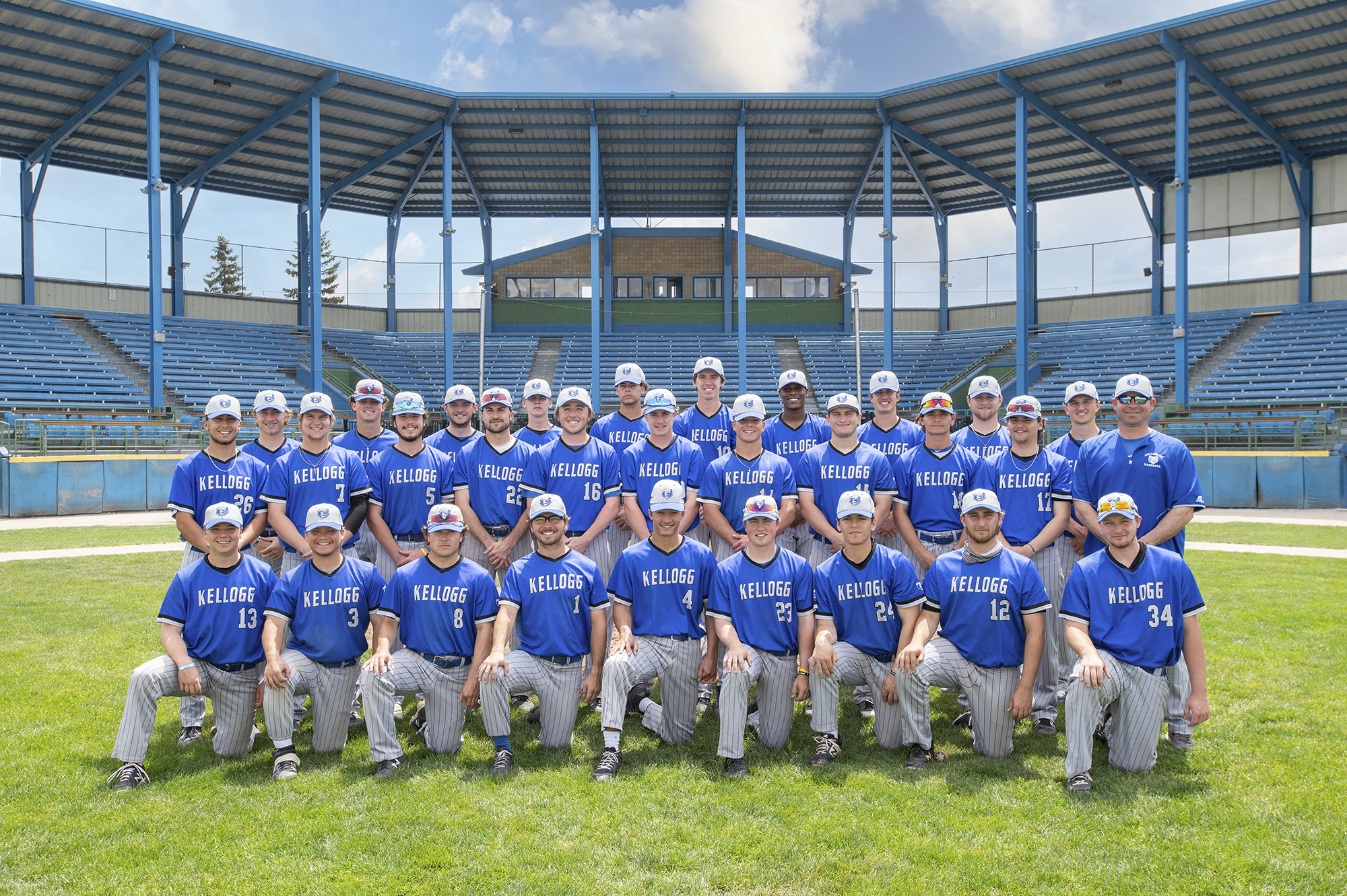 KCC’s baseball team has established a continuing tradition of excellence on and off the field under Head Coach Eric Laskovy, who last season earned his 500th career win after more than two decades coaching baseball at KCC and more than 15 years as head coach. The team has qualified for the NJCAA D2 World Series eight times since 1999 – including a third-place finish in 2021 – and has claimed 13 MCCAA Conference Championships, including 11 since 2005.

KCC’s Bruins finished third in the nation at the NJCAA World Series tournament in Enid, Oklahoma, last year, wrapping up a banner season as MCCAA Western Conference and NJCAA Region XII regional champions. The team finished the year with a 19-7 conference record and a 37-13 record overall.

Seven KCC baseball players were also honored with postseason athletic awards from the MCCAA and the NJCAA, and 13 players earned postseason academic awards for exemplary achievement in the classroom; the team as a whole earned MCCAA and NJCAA All-Academic Team honors with a 3.08 team GPA. Sophomore Kyle Van Liere, of Mattawan, was named KCC’s 2021 Male Scholar-Athlete of the Year.

The Bruins will open their Spring 2022 season in earnest mid-February with the team’s annual spring trip to Eunice, Louisiana, where among the team’s scheduled games are four against Louisiana State University Eunice – the team ranked first in the nation in the latest NJCAA poll.

For more information about KCC’s baseball team, including a full schedule, roster and other information, visit kelloggbruins.com.