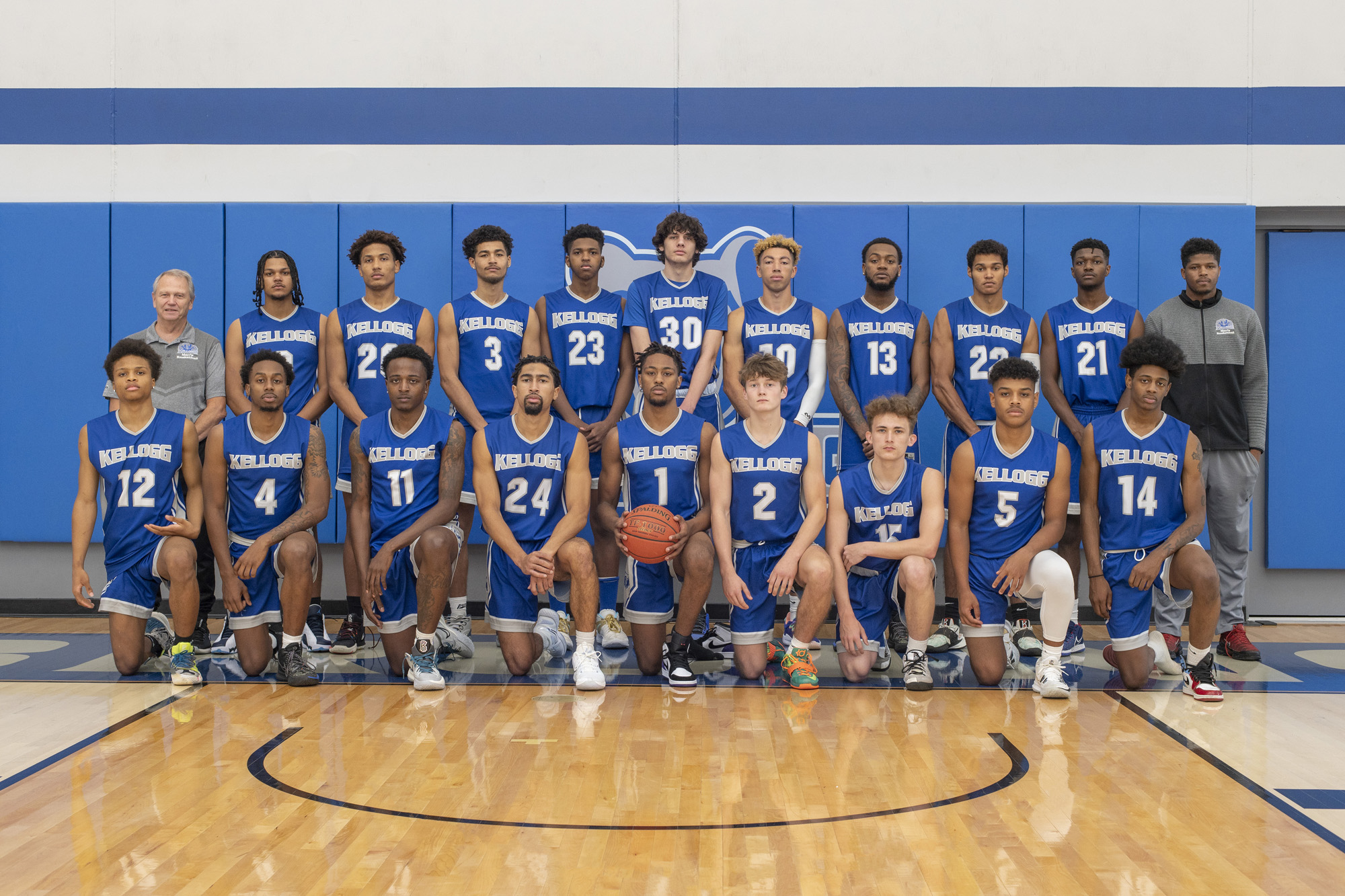 The two teams were tied at halftime, and the game had to go into overtime. Everything came down to the last few seconds of the overtime game when freshman guard/forward Brett White (Battle Creek/Battle Creek Central High School) scored a 35-foot buzzer-beater. The Bruins won with a final score of 89-87.

“The game was tied at halftime 36-36,” Sprague continued. “But the hot shooting Grand Rapids team built a 14-point lead with just seven minutes left in the game. The Bruins slowly whittled away at the GR lead until Edmonds tied the game with a big three-point shot. In overtime, GR hit a free throw with 5.5 seconds to go. White then took the in-bounds pass, dribbled over half court and then launched the long game-winning shot.”

The men’s basketball team plays next against GRCC at 3 p.m. Saturday, Feb. 5, in Grand Rapids. The team’s next home game starts at 7:30 p.m. Wednesday, Feb. 9, against Muskegon Community College in the Miller Gym on campus in Battle Creek.