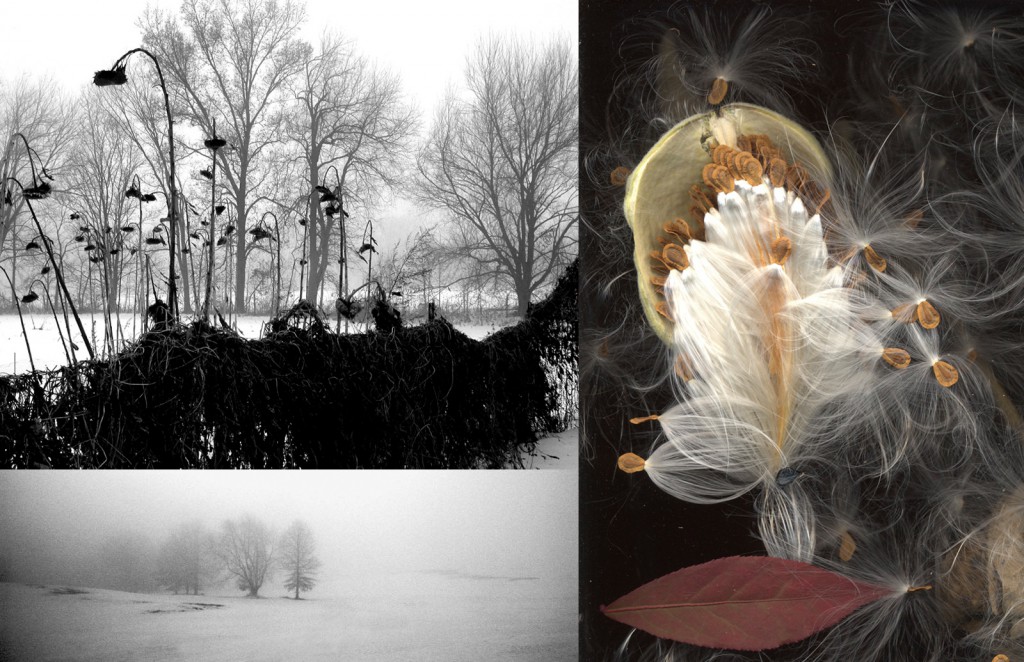 Kellogg Community College will host works by Tekonsha artist Vee Kalnins as part of the exhibit, “The Way I See It: Sculpture and Photography by Vee Kalnins,” to be on display at the college’s Davidson Visual and Performing Arts Center Oct. 15 through Nov. 12.

The exhibit, which will be free to view and open to the public in the Davidson Center’s Eleanor R. & Robert A. DeVries Gallery, will officially kick off with an opening reception from 4 to 6 p.m. Thursday, Oct. 18, at the Davidson Center.

Kalnins, a retired surgical registered nurse first assistant, master electrician and former owner of Stone’s Throw and Little Pebble Art Gallery in Tekonsha, said in a statement that his love of photography, or “writing with light,” recently awakened after more than two decades of lying dormant.

“A photograph is, after all, an image produced with light, and the photographer uses that light, in a moment in time, to create an image,” Kalnins said.

Primarily a self-taught photographer, Kalnins has also studied in San Francisco and at the Kalamazoo Institute of Arts, the Art Center of Battle Creek and the Ella Sharp Museum of Art and History in Jackson, in addition to Kellogg Community College.

Kalnins also works in multimedia art, and the exhibit at KCC will include a number of his sculptures both inside and outside of the Davidson Center. His sculptures and photographs have been displayed at numerous art venues, including the Tibbits Opera House in Coldwater; Franke Center for the Arts, Blue Hour Gallery and East End Gallery & Studio in Marshall; and his large outdoor sculpture “Art History: Steppin’ Out” was purchased as a permanent installation by the Art Center of Battle Creek in 2008.

Kalnins also is the artist who created the sculptural fountain “Rhom-Petals,” which was installed in the reflecting pool outside of the Morris Learning Resource Center on KCC’s North Avenue campus this past spring.

Pictured above are three works of art by Vee Kalnins. See more of Kalnins’ work on his website, www.artintheeye.org.