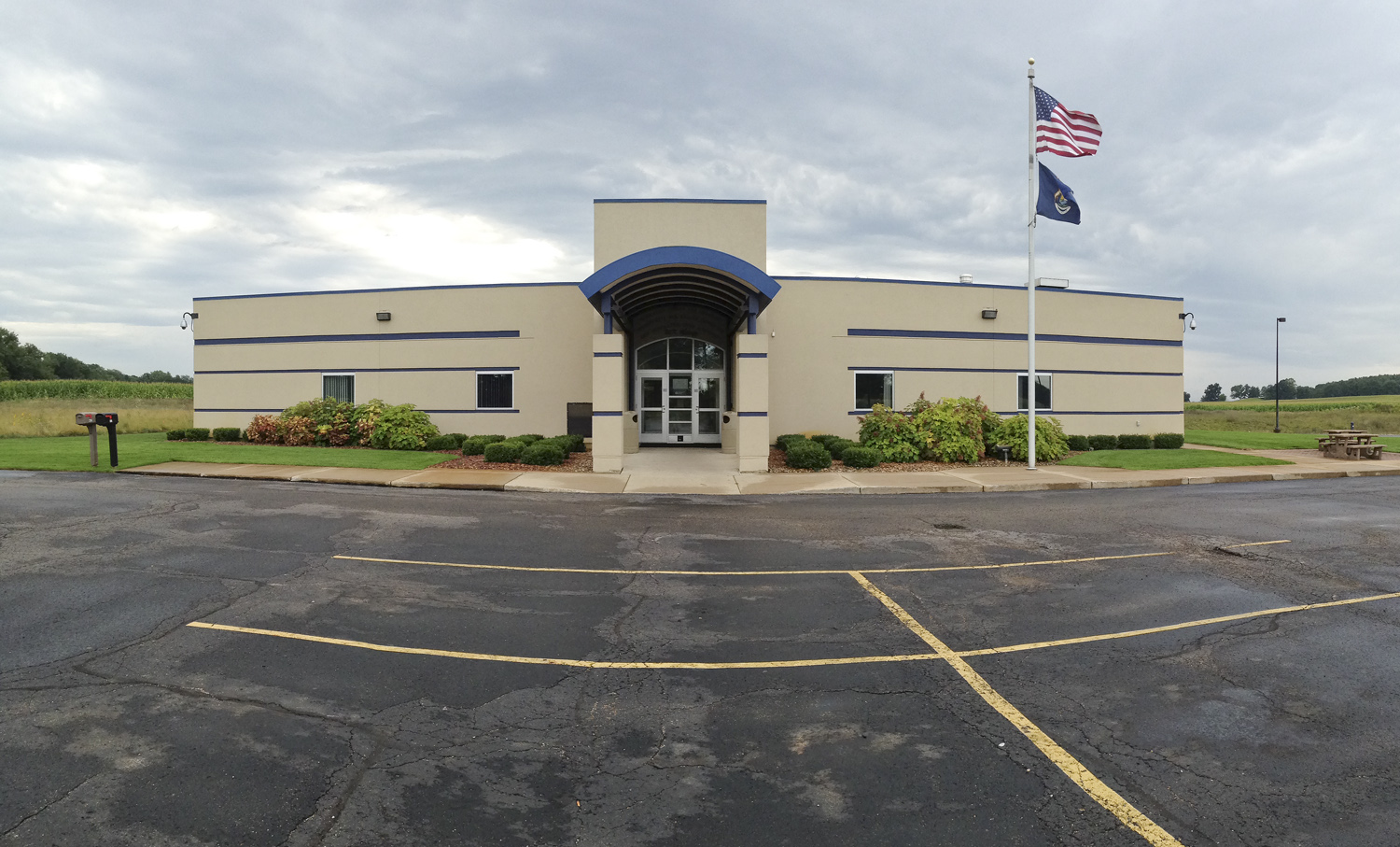 Kellogg Community College invites the public to a formal groundbreaking at the Eastern Academic Center, an educational facility that will be expanded this year to accommodate enrollment growth in the Albion and Marshall areas.

The groundbreaking event will begin at 4 p.m. Aug. 23 at the EAC, 14055 26-Mile Road, Albion. Officials will make brief remarks and offer tours of the EAC immediately afterward.

“We would love to see folks from the Marshall and Albion areas come together to celebrate an expansion of KCC’s educational offerings in eastern Calhoun County,” said Dr. Colin McCaleb, director of the EAC.

After the groundbreaking, contractors will begin construction on a 4,608-square-foot addition onto the EAC to add classrooms, a seminar room and office space. The addition is expected to open in January and serve a growing number of KCC students who take classes at the EAC while supporting an ongoing partnership with Marshall Public Schools, which operates an alternative high school on the site.

The project’s general contractor, Walbridge, based in Detroit with offices in Kalamazoo, predicts the work will provide job opportunities to about 75 trades workers during construction. Funding for the estimated $1 million project is coming from local grants, including a substantial gift from the Marshall-based Cronin Foundation, and KCC’s voter-approved capital millage.

The 15,071-square-foot EAC opened in August 2001 and offers a variety of courses in such fields as communication, social science, business and math. The EAC served 273 KCC students in the 2013 spring semester, plus another 100 high school students who attended the Marshall Alternative High School. Marshall also operates the Opportunity School, an early-college program for high schoolers, at the EAC on weekdays.