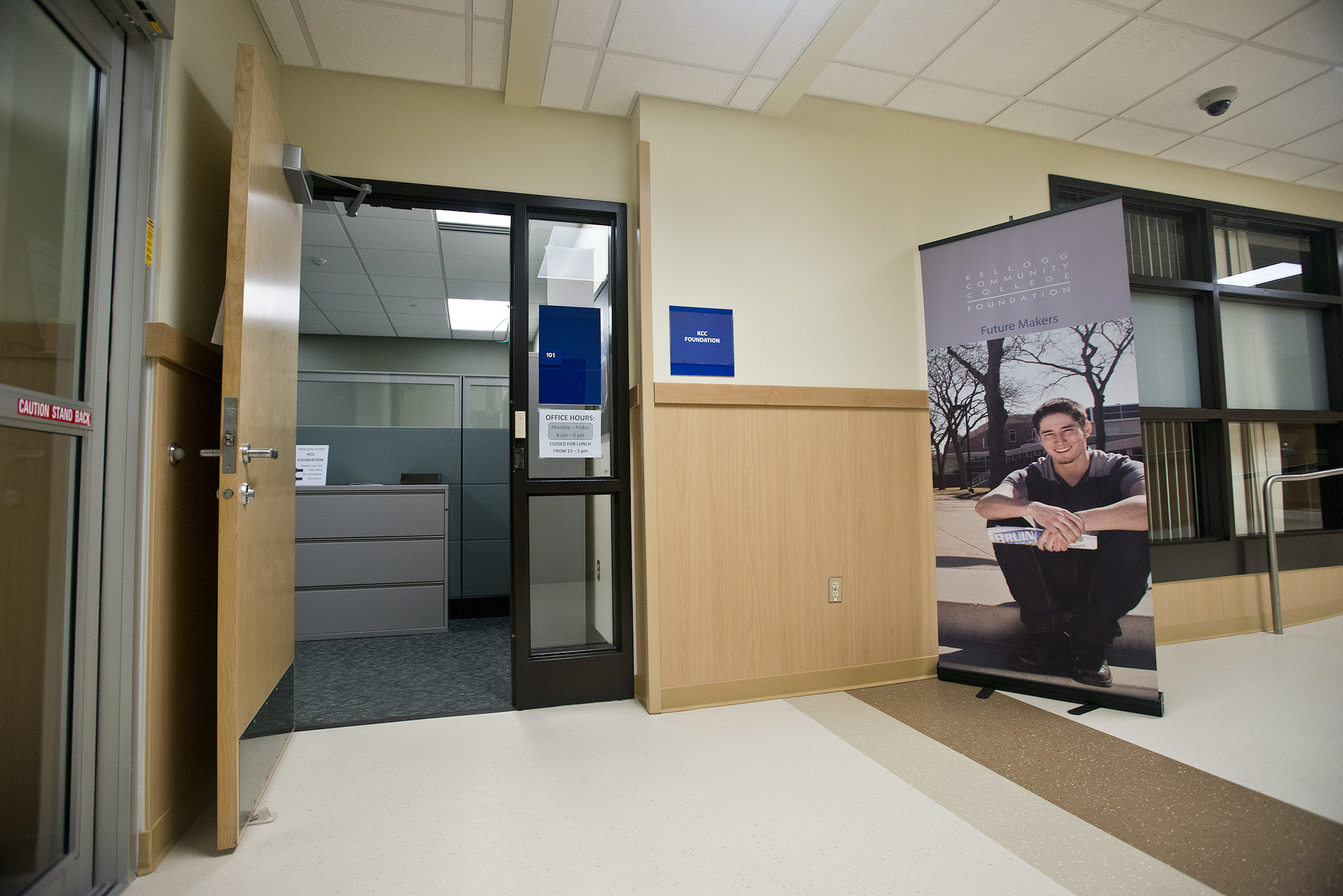 The Foundation will take over the costs of the scholarships, cumulatively worth approximately $155,000 per year, beginning with the 2013-14 academic year. The Foundation currently has total net assets of about $8 million. After a two-year period, the funding mechanism will be assessed.

“Incoming students won’t notice any difference in how scholarships are processed or awarded, but, with this change, all scholarships at KCC will now be overseen by the KCC Foundation,” said Board Chairwoman Debra Hatfield. “Structurally, this is a simplified approach and, by relieving the College of some general fund expenses, illustrates our partnership with the College.”

Previously, athletic and KCC Trustee scholarships were funded by the College’s general fund, even though all other scholarships associated with KCC were paid with Foundation money. The Foundation manages about 170 funds each year and awards approximately $600,000 in scholarships to hundreds of students annually.

“Our institution takes very seriously the fact that student athletes are students first, which is why KCC sports teams have a history of performing well academically, especially compared to our peers at other community colleges,” said KCC Athletic Director Tom Shaw.

KCC Trustee Steven Claywell, who also is a member of the Foundation board, thanked the Foundation for its willingness to take on additional scholarships.

“Not only does this change help the College’s bottom line at a time when finances are tightening, it’s also in keeping with the mission of the Foundation, which is to provide educational excellence in all segments of the community,” Claywell said.

For more information about the KCC Foundation, visit www.kellogg.edu/foundation.