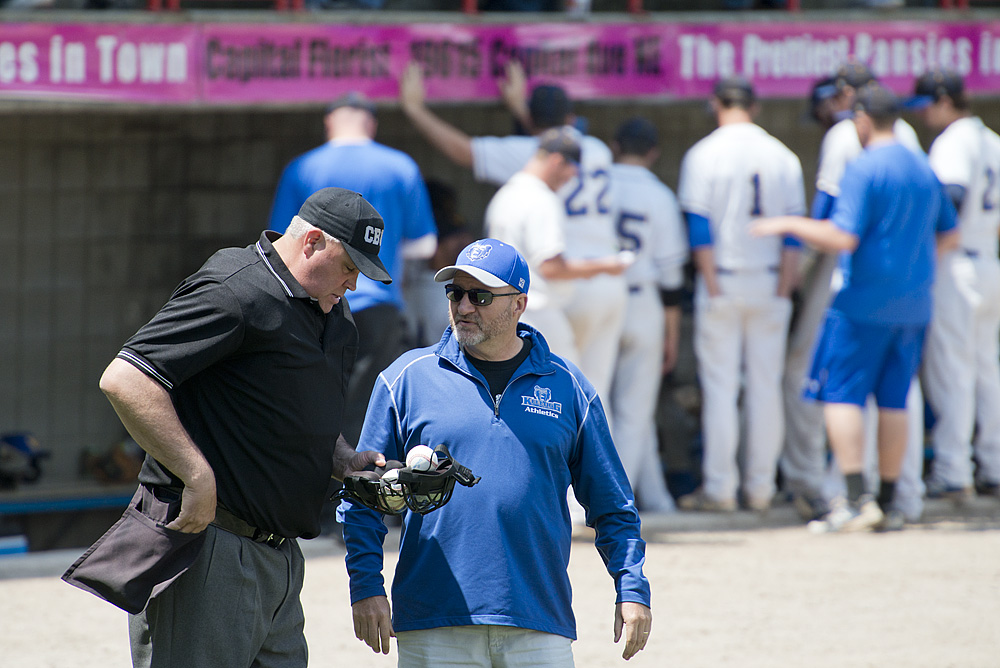 In the announcement of the award issued June 2, the MCCAA cited Shaw’s outstanding work as MCCAA vice president over the course of the past year, including the updating of MCCAA regulations and serving as MCCAA baseball chair this spring. Also noted was Shaw’s work at the regional and national levels as assistant men’s director of the National Junior College Athletic Association’s Region XII.

Additionally, the baseball team finished the season with an impressive team GPA of 3.28.

“We’re extremely pleased that the MCCAA has recognized in Tom Shaw what we at KCC sees on a daily basis,” KCC President Dr. Dennis Bona said. “Which is an athletic director committed to the success of his student-athletes on and off the field, and to his coaches, fellow employees and the college as a whole.”

This is Shaw’s second MCCAA Director of the Year honor; he also won the award in 1999, during his first year in the role of athletic director at KCC.