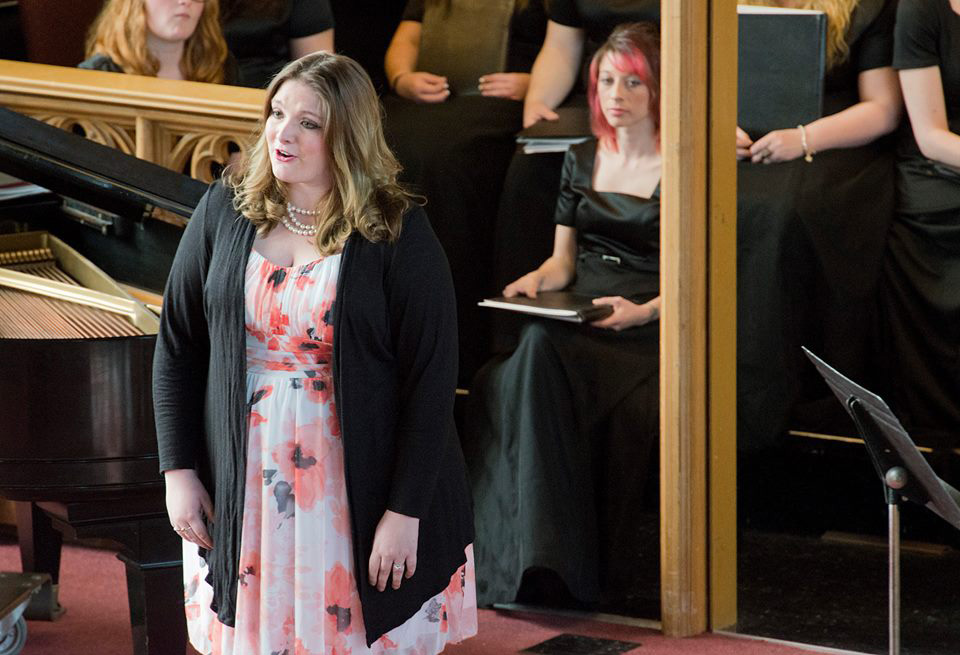 Kellogg Community College invites the public to an afternoon of music and poetry as part of the college’s fifth annual Schubertiade in October.

The event, which is free and open to the public, will begin at 3 p.m. Sunday, Oct. 5, at KCC’s Davidson Visual and Performing Arts Center auditorium, 450 North Ave., Battle Creek. A dessert reception will follow the event.

This year’s event – themed “The Artist Within” – will include the premieres of several pieces of music and poems composed by KCC students and faculty members. The theme was inspired by KCC’s “Define Yourself” campaign, which highlights the College’s Student Handbook and recently revised Student Code of Conduct to communicate to students how their behaviors on and off campus can define them in education and in life.

Based on the traditional Schubertiade – during which fans of Austrian composer Franz Schubert would gather to celebrate his music and read poetry – the KCC event will include musical performances and poetry readings by students, faculty and community members.

Dr. Gerald Blanchard, director of vocal arts and music coordinator at KCC, said the traditional events were generally informal gatherings held at private homes, and, like the upcoming KCC iteration, they provided composers and poets an opportunity to premiere their latest works.

“The Schubertiade is a great way for young artists and professionals of different media to come together and display their creative works with peers, audience and professional colleagues,” Blanchard said.

Carmen Bell, applied voice instructor in the vocal arts area at KCC, said the concert will give attendees “an opportunity to experience exciting new literary compositions and become more aware of the beauty of high classical art music.”

KCC’s Schubertiade first began when Blanchard and retired KCC English professor Dr. Elizabeth Kerlikowske sought to create a collaboration focusing on the relationship between text and music. The event continues each year as part of an ongoing Word and Music Arts initiative cosponsored by the KCC English and Music departments.

“We eagerly look forward to celebrating our five year anniversary of this event with the community,” Blanchard said.