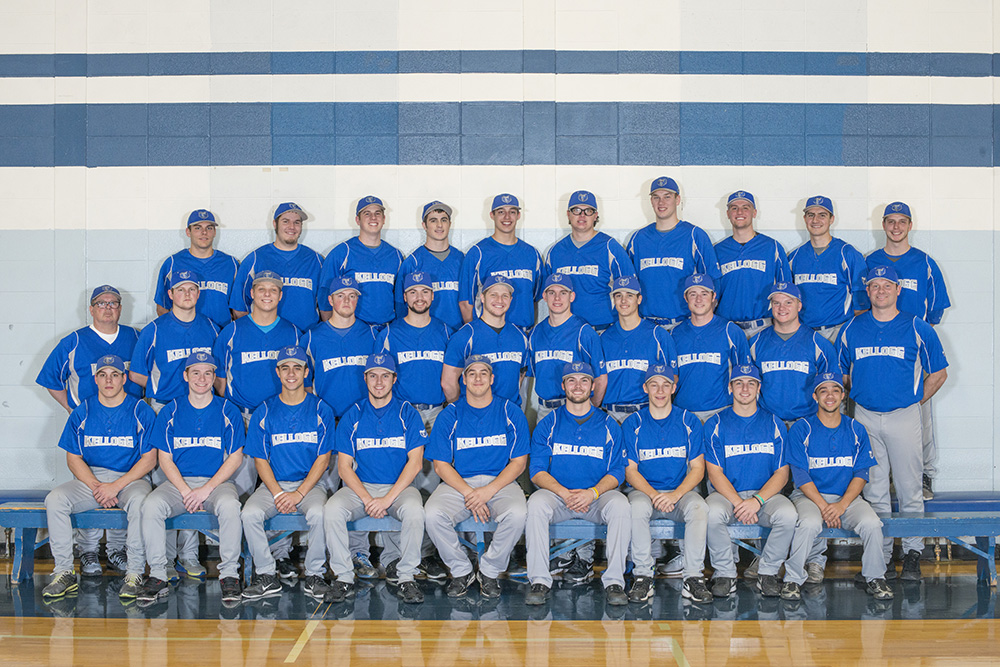 Eric Laskovy, head coach for the KCC Bruins, said the ranking is a testament to the program’s strong tradition.

“That said, we know it’s more important how we finish,” Laskovy said. “This group had a team GPA of 3.29 this fall and is currently working hard every day. We are excited and have high expectations for this spring.”

The Bruins finished the 2013-14 season with a 34-21 overall record, placing third in their Michigan Community College Athletic Association conference and second in the NJCAA Region XII Tournament. The team also tied for the 10th highest GPA out of more than 400 NJCAA baseball teams in the nation for the season, receiving All-Academic Team honors in both the MCCAA and NJCAA.