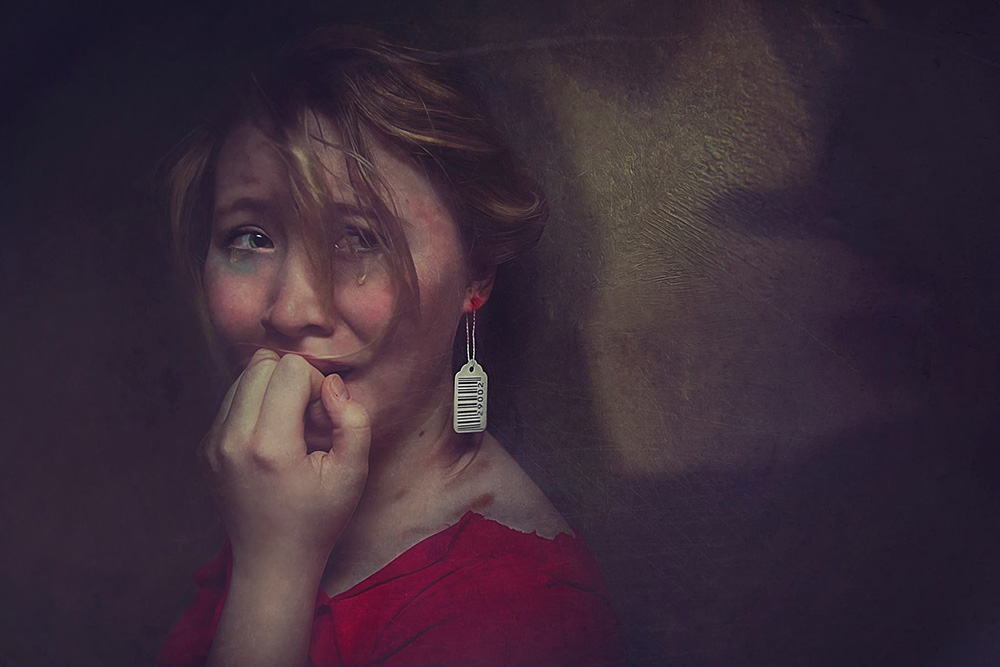 The event, titled “Trafficked: The Long Road to Recovery,” is free and open to the public and will begin at 2:30 p.m. Thursday, March 12, in the lobby of KCC’s newly renovated Binda Performing Arts Center, on campus at 450 North Ave., Battle Creek.

Sponsored by KCC’s student-led Healthy Choices Leadership Organization (HCLO), the Human Trafficking Workshop is held at the College each year to raise awareness of issues related to human trafficking. This year’s event will include:

HCLO President and KCC student Heather Tramel said that the focus of the event this year will remain on awareness, with an emphasis on how to recognize victims of human trafficking and effectively report suspected instances of trafficking.

“Recognizing the impact we each make is vital to ending slavery for good,” Tramel said. “At Kellogg Community College, we take that message to heart.”

Another goal is to raise enough money to help the group’s scholarship fund become self-sustaining for the foreseeable future. The group estimates that would take about $10,000.

“It’s a lot, but it will help change lives,” Tramel said of the event’s fundraising goal. “We began awarding students last year, and I would like to see this continue long after we graduate.”

The HCLO will be a big step closer to their goal at the outset thanks to an initial $500 donation from FireKeepers, while members of the band She Bears have generously offered to donate the proceeds from merchandise sales at the event to the scholarship fund. The band will also stick around following their second performance to interact with fans; members of high school groups that RSVP ahead of the event can receive VIP passes for the meet and greet.

For more information or to RSVP a high school group for the meet and greet, contact KCC Counselor and HCLO Advisor T.J. Mohl at 269-965-3931 ext. 2647 or mohlt@kellogg.edu. Students interested in applying for the scholarship can contact Mohl confidentially for more information and an application.

The image above is titled “Livestock” and was created by KCC student and photographer Sarah Huling.