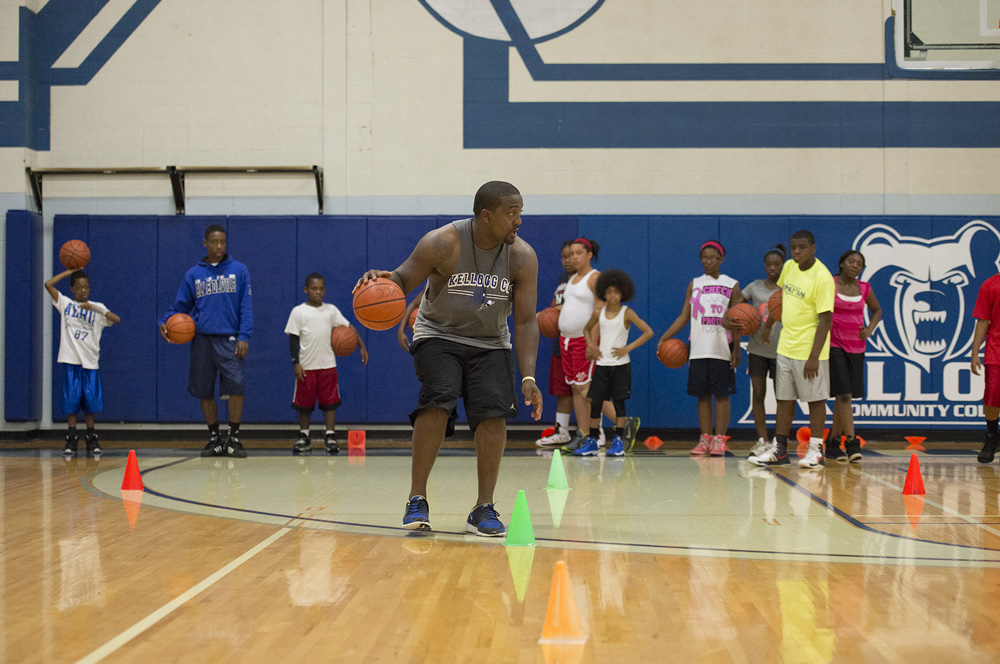 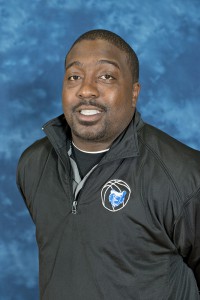 Reed, an assistant men’s basketball coach at KCC for the past three years, was appointed head coach following the resignation of former coach Melvin McKnight earlier this month. KCC Athletic Director Tom Shaw said Reed’s experience at KCC makes him a natural fit to take the helm as the team moves forward.

“We are proud to announce Ben Reed as our new head men’s basketball coach at KCC,” Shaw said. “Ben’s experience as an accomplished player and coach is exciting for the team and for the College, and I expect big things for the Bruins with Ben at the helm.”

Shaw said McKnight, who has led the Bruins for the past several years, may stay on with the Bruins in another capacity, though a formal decision hasn’t been made.

“Coach McKnight has had a long and storied career at KCC, contributing more than 25 years of service as a head or assistant coach,” Shaw said. “The College thanks him for his service on behalf of the many Bruins he has positively impacted over the years.”

A 2001 graduate of Battle Creek Central High School, Reed earned a basketball scholarship to Western Michigan University, where he became the sixth all-time leading scorer in WMU history and earned performance honors and awards including Mid-American Conference Freshman of the Year in 2001-02. Reed also contributed to MAC Conference Championships in 2003-04 and 2004-05.

In 2005, after graduating from WMU with a Bachelor of Arts, Reed played in the International Basketball League for the Battle Creek Knights, which won the 2005 season championship. He then played professional basketball overseas for seven years for the Ovarense Aerosoles and Sport Lisboa Benfica teams in Portugal, winning a combined five league championships, serving as a co-captain for three years and earning three Portuguese League All-Star honors.

Reed first joined the Bruins as an assistant coach for the 2012-13 basketball season, after retiring from professional basketball. In addition to coaching the KCC team, Reed participates in the Battle Creek community through events and initiatives including the Claude Evans Outdoor Summer League, Cereal City Hoopsters and Five-Star Basketball and provides private basketball lessons to the area youth. He is currently finishing a master’s in sport management at WMU.

In coaching, Reed emphasizes the importance of cultivating a player’s performance beyond the court. For Reed, a player’s time at KCC is not just an opportunity to take that next step in a basketball career, but a privilege that goes hand-in-hand with the completion of a college degree. Reed’s goal is to help guide the transformation of kids into young men who are not only great basketball players, but are also academically successful and are in the best position they can be in for a bright future.