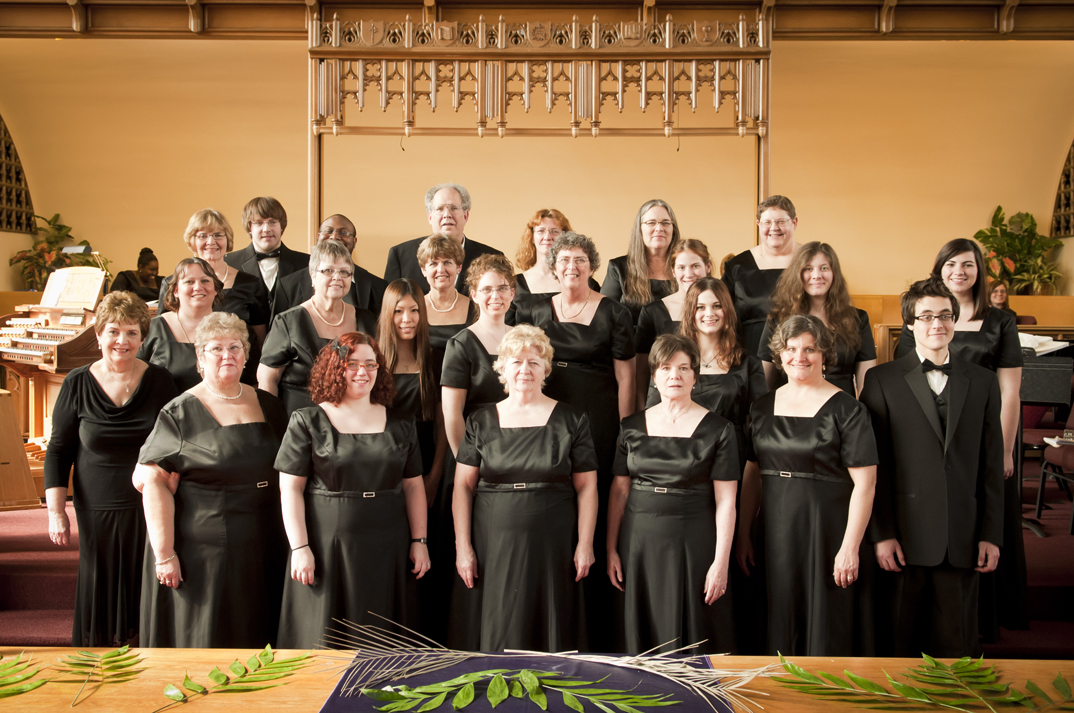 Fall registration will begin at 6:30 p.m. Tuesday, Sept. 1, during a BCCC open house at St. Mark’s Episcopal Church, 27 E. Chicago St., Coldwater. The group’s first rehearsal will immediately follow registration; regular rehearsals will be held from 6:30 to 9 p.m. each Tuesday September through May, also at St. Mark’s.

There is no formal audition process required to join the BCCC and no need to prepare music in advance, however prospective choir members must register for the ensemble by signing up for MUSI C104 or MUSI 104 online at www.kellogg.edu or at KCC’s Grahl Center, 125 Seeley St., Coldwater.

Dr. Gerald Blanchard, vocal music director at KCC and conductor of the BCCC, said all vocal parts are needed for the chorus, but the group is especially in need of tenors and basses. Historically the singers have come from a wide variety of musical backgrounds, ranging from those with very little formal musical training to those with degrees in music.

“If you are passionate about singing and want to join a group that embodies joy of spirit and a love for the vocal arts, then the Branch County Community Chorus is for you,” Blanchard said.

The chorus – now in its 15th season and its 11th under Blanchard’s direction – is made up of community members and students together performing choral works from periods and genres including classical, jazz, musical theatre, standards and opera. The group’s 2015-16 concert season will include local performances in Coldwater and Battle Creek in addition to performances in Newport, R.I.; Greenwich, Conn.; and New York City at the prestigious Carnegie Hall.

Members of the BCCC participate in biannual concert tours as part of the KCC Choral Union throughout the state and abroad. Most recently the choir performed internationally in locations on Italy’s Amalfi Coast and in Rome. The choirs’ first international concert tour was in 2012, when they performed at major musical venues throughout the country of Ireland. Past domestic tours have included appearances in Pennsylvania, Illinois, Massachusetts, New York, Ohio, and Indiana.