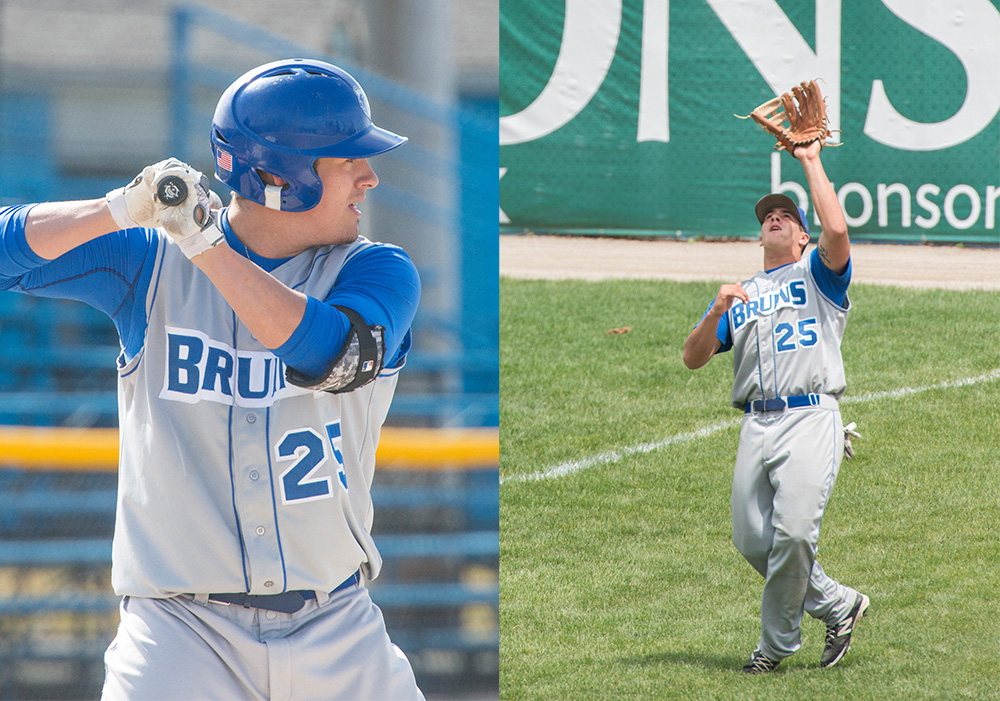 Bolin, of Watervliet, played for the Bruins during the 2013-14 and 2014-15 seasons, the latter as part of a conference and regional championship KCC team that finished fifth in the nation in the National Junior College Athletic Association’s Division II. He went on to play for Davenport University, where as a junior he broke eight single-season records at the school. In May, Bolin was named a Wolverine-Hoosier Athletic Conference Player of the Year and a First Team All-WHAC outfielder, and this month he was named a National Association of Intercollegiate Athletics First Team All-American.

Bolin was drafted by the Rangers in the 32nd round of the Major League Baseball draft held last weekend.