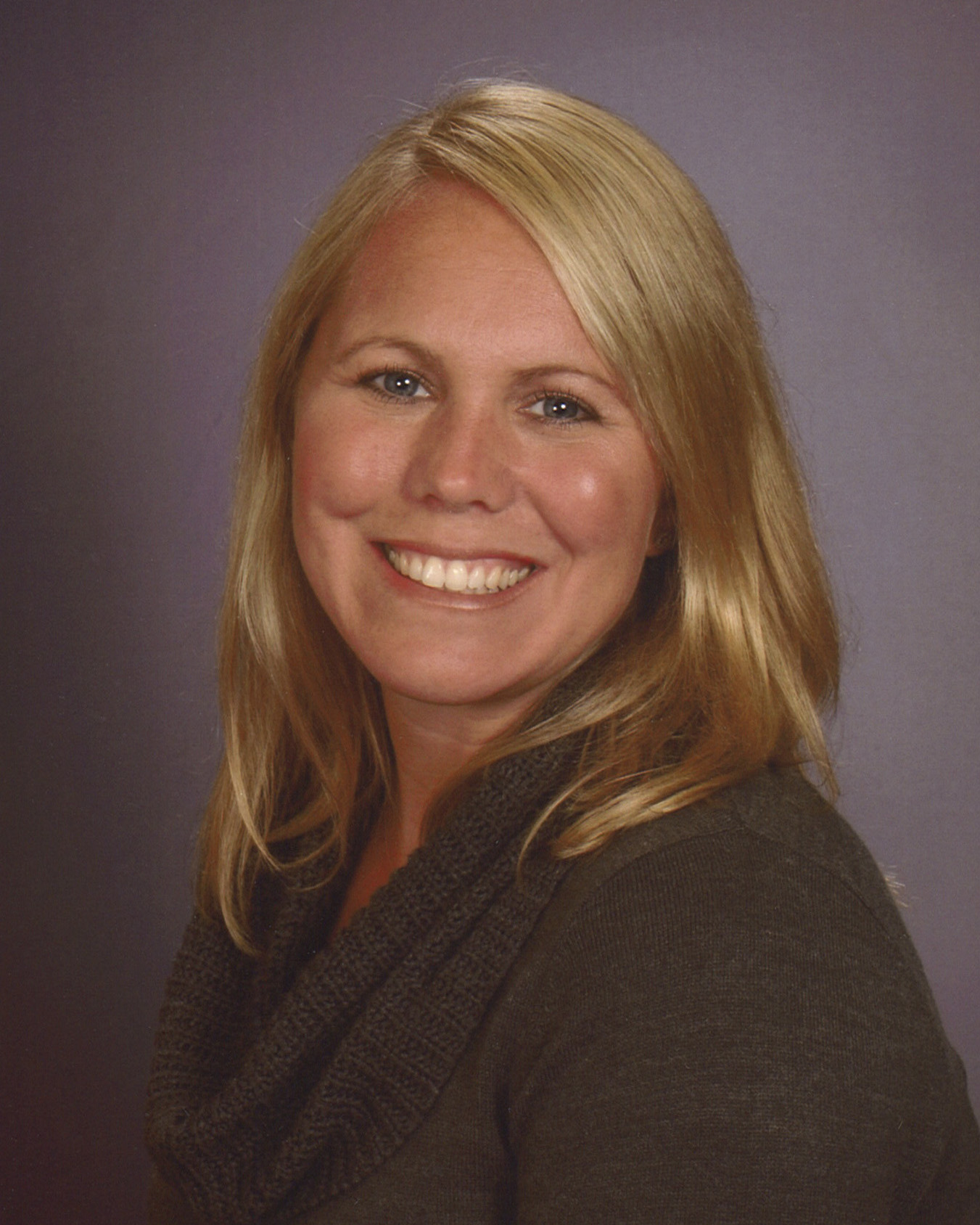 Lane, a standout runner at Battle Creek Central and Pennfield high schools, earned several running honors – including three state 800 meter titles, several USA Track & Field National Champion titles at the 800- and 1500-meter levels and a state runner-up finish in cross-country – before earning a full athletic scholarship to the University of Michigan to run cross-country and track, where she contributed to three Big Ten team titles.

The administrative director at the Battle Creek Christian Early Learning Center since 2006, Lane was an assistant track and cross-country coach at Olivet College from 2004 to 2006 and has been the track and cross-country coach at Pennfield Middle School since 2016. She also volunteered as a site coordinator and coach for the Girls on the Run community running program for young girls in 2012 and 2013.

KCC Athletics and Physical Education Director Tom Shaw said Lane is an accomplished runner with the technical skills to train KCC’s runners to reach their potential, the perfect pick to lead the College’s new cross-country program.

“Coach Lane’s experience as a runner and a coach will be vital to kick-starting our new program,” Shaw said. “Erin’s enthusiasm, personality and work ethic will be huge in developing a first-rate cross-country program that KCC will be proud of.”

Lane graduated from U of M in 2001 with a degree in Sports Management and Communication and later returned to school, earning an Associate in Applied Science degree in Early Childhood Education from KCC in 2010. She currently lives in Battle Creek with her husband, Jason, and their two daughters, Emily and Olivia.

The addition of men’s and women’s cross-country teams, which will begin competing next fall, is part of a new strategic vision for the College’s Athletics Department that includes a new Miller Physical Education Building, opening in 2018; five new sports teams; and potential for new associate degree programs.

For more information about athletics at KCC or the College’s new men’s and women’s cross-country program, contact KCC Athletics and Physical Education Director Tom Shaw at shawt@kellogg.edu or Coach Erin Lane at crosscountrycoach@kellogg.edu.