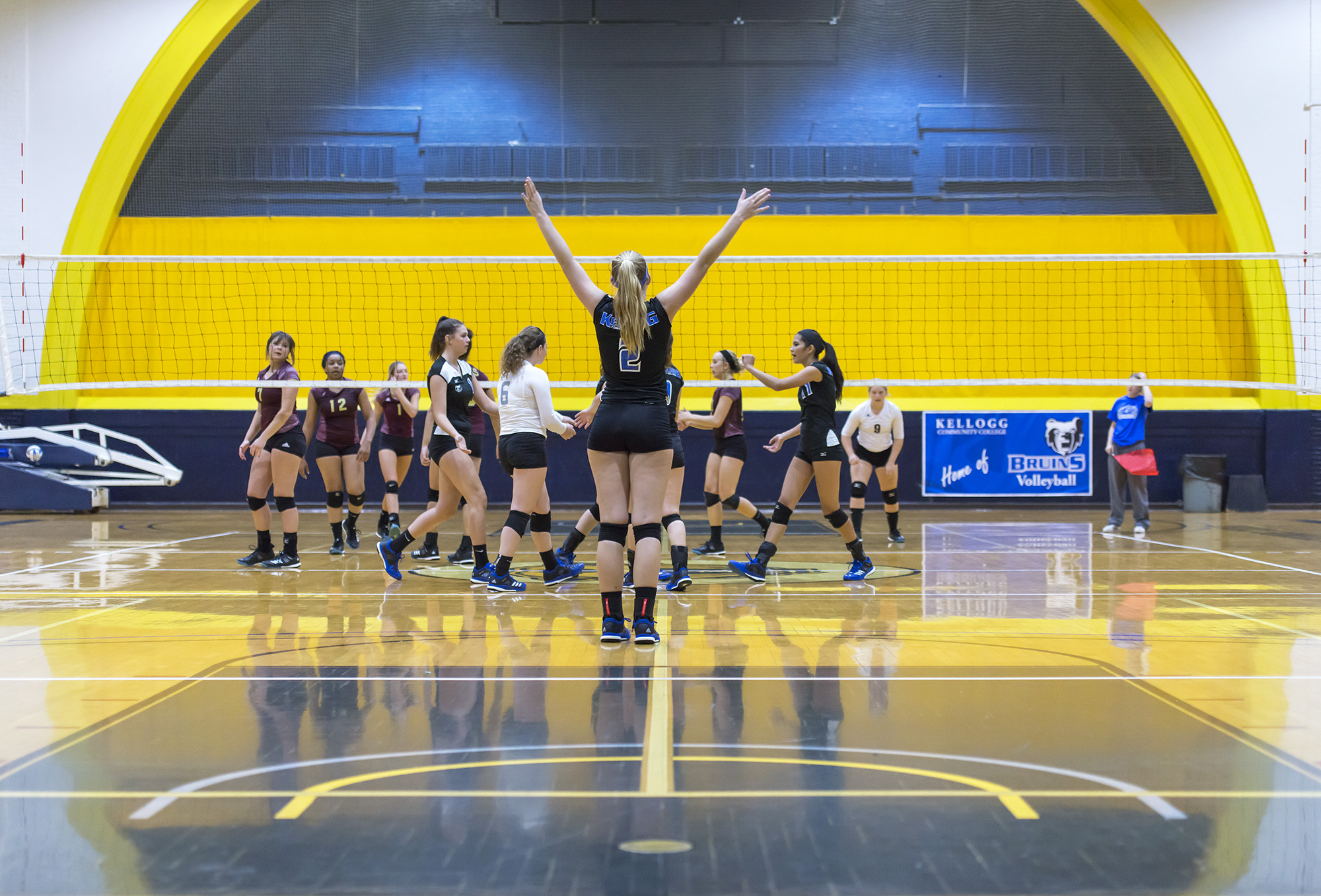 “I thought we played well tonight and did a better job with our ball control,” Head KCC Coach Tom VanWienen said. “Got a good weekend in front of us and will be moving on to a tough part of our schedule and need to remain focused!”

It’s the second win for the Bruins over the Jets this year; KCC also defeated Jackson in three sets on Aug. 28 in Jackson. Thursday’s win brings the Bruins’ overall record for the season so far to 12-3; the team’s conference record is 7-3.