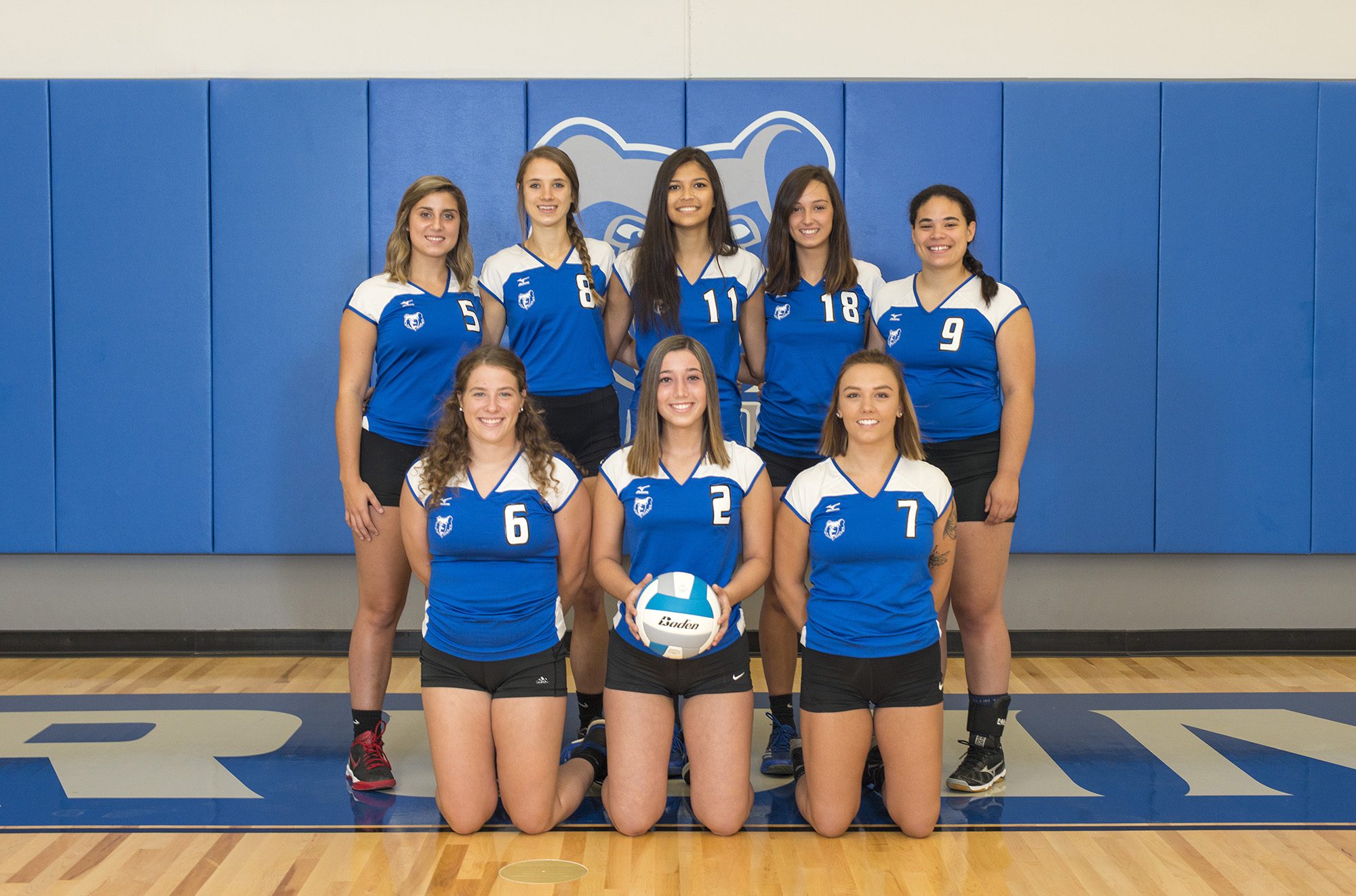 Head KCC Coach Tom VanWienen said that despite the loss, the Bruins played well and are making some great progress.

The Bruins’ overall record for the season so far is 0-7; the team’s conference record is 0-3.

All KCC home matches are free and open to the public.