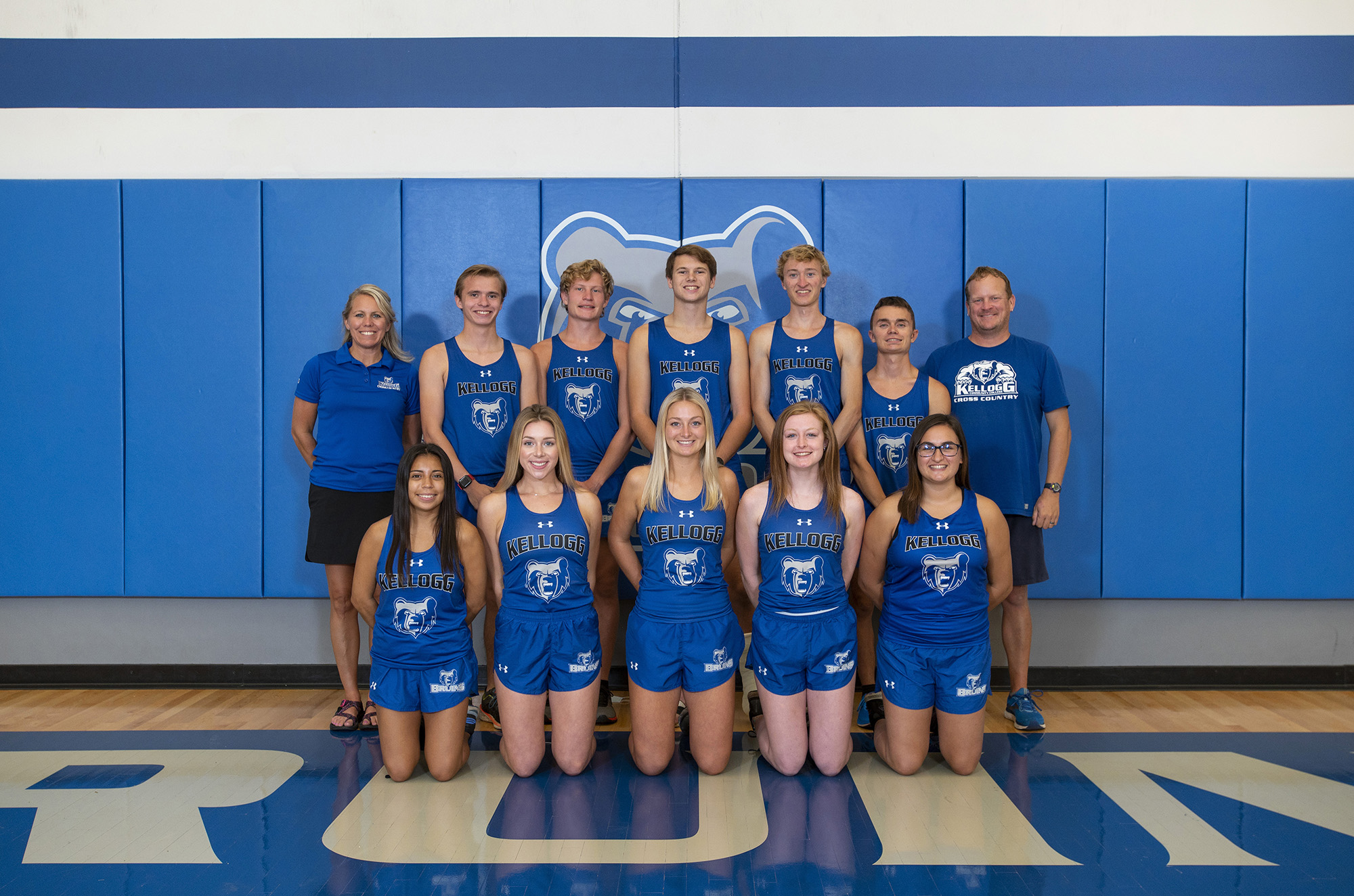 Head Cross Country Coach Erin Lane said runners on both teams have gotten faster and dropped their times over the past few meets, and Bruins on both the men’s and women’s side could be contenders for All-American status as the teams head to nationals later this month.

“Our entire women’s team really stepped it up this past weekend with a very strong showing at our conference and regional championships,” Lane said. “We are excited to carry this momentum heading into nationals.”

While the men’s team has been plagued by injuries that have made the College unable to field a full team, Lane said, the men’s team has seen strong individual performances and continued improvement that she expects to see continue further at the national meet.

The regional meet was held at Grand Woods Park in Lansing, and doubled as the Michigan Community College Athletic Association’s state/league championship meet. KCC’s women’s team placed third out of 11 teams in the latter, while KCC’s men’s team only ran four runners and thus couldn’t score as a team in either race.

The Bruins race next as part of the NJCAA National Championship on Saturday, Nov. 14, in Fort Dodge, Iowa. For more information about men’s cross country at KCC, visit www.kellogg.edu/mens-cross-country. For more information about women’s cross country at KCC, visit www.kellogg.edu/womens-cross-country.