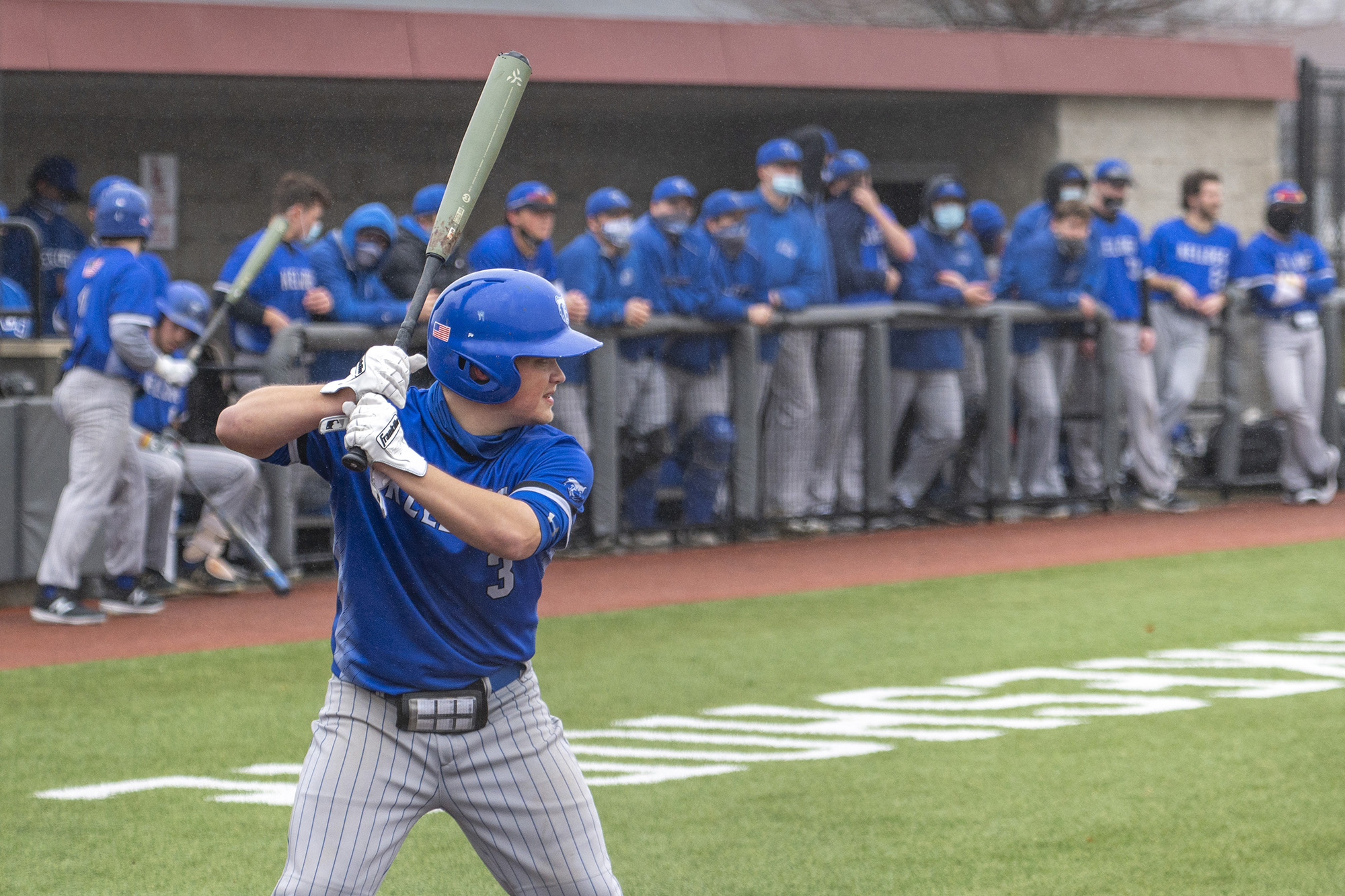 Information about each game follows.

Head KCC Baseball Coach Eric Laskovy said it was tough to lose after giving up only three hits, but there was “a lot of value in the loss.”

“Our pitching and defense were solid,” Laskovy said. “The game didn’t come around often, and when it did we didn’t execute.”

“Monster game from returning Captain Connor Brawley,” Laskovy said. “Thorington set the tone on the mound, holding it down until our offense could get going.”

As of this writing, the Bruins next take the field Friday, March 12, against Macomb Community College in Detroit. The team’s first home game is Sunday, March 21, at Bailey Park in Battle Creek.