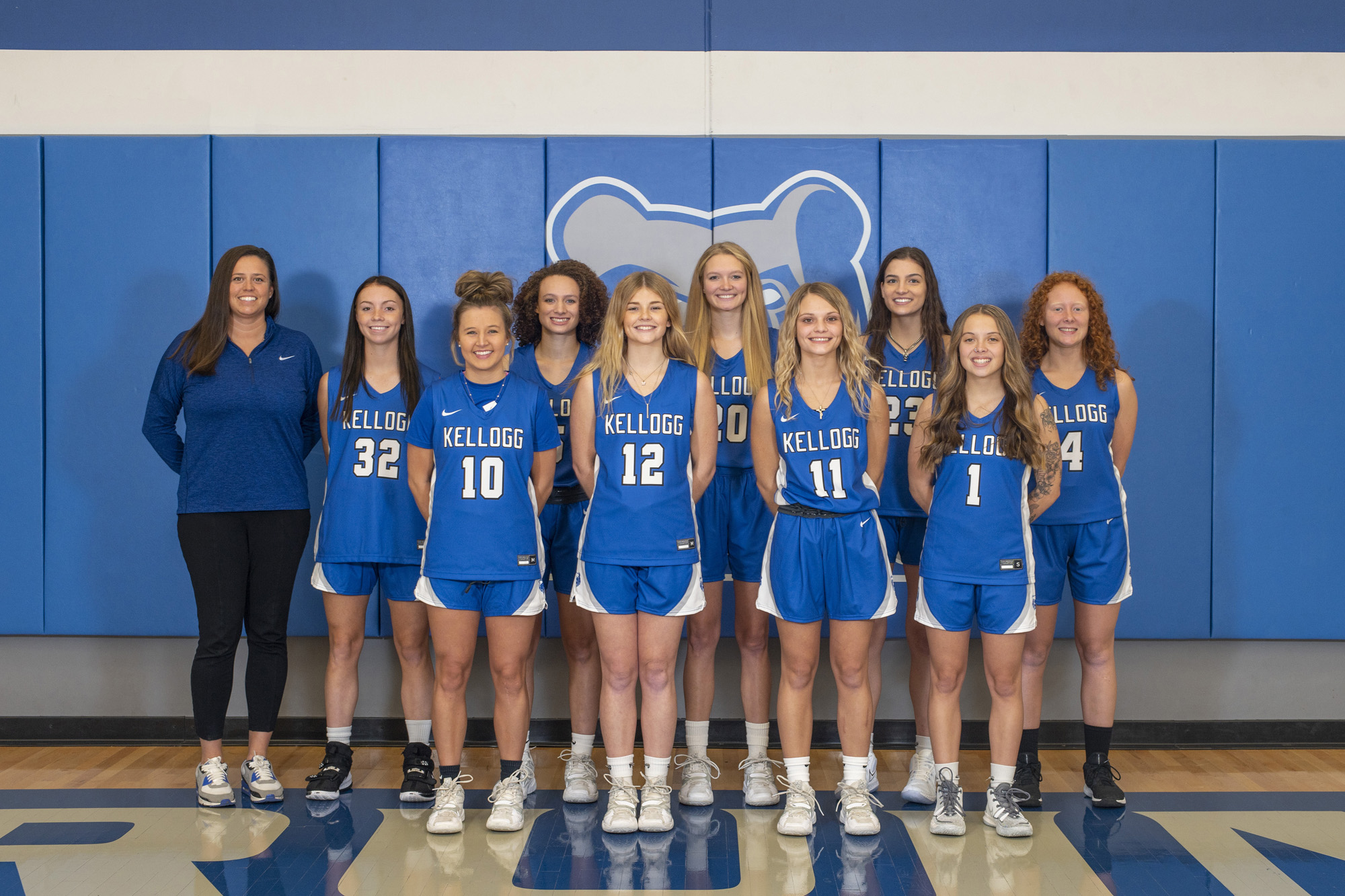 “Kellogg had a great team win, leading conference opponent Lansing Community College going into each quarter,” Head KCC Women’s Basketball Coach Kayla Whitmyer said. “This victory was very sweet, especially considering the adversity the Lady Bruins had to repeatedly overcome. All Bruins scored and contributed to the success on the day.”

Saturday’s results give the team an overall record of 1-13 and a conference record of 1-7.

The women’s basketball team plays next at 1 p.m. Saturday, Feb. 5, on the road against Grand Rapids Community College. The team’s next home game starts at 5:30 p.m. Wednesday, Feb. 9, against Muskegon Community College in the Miller Gym on campus in Battle Creek.