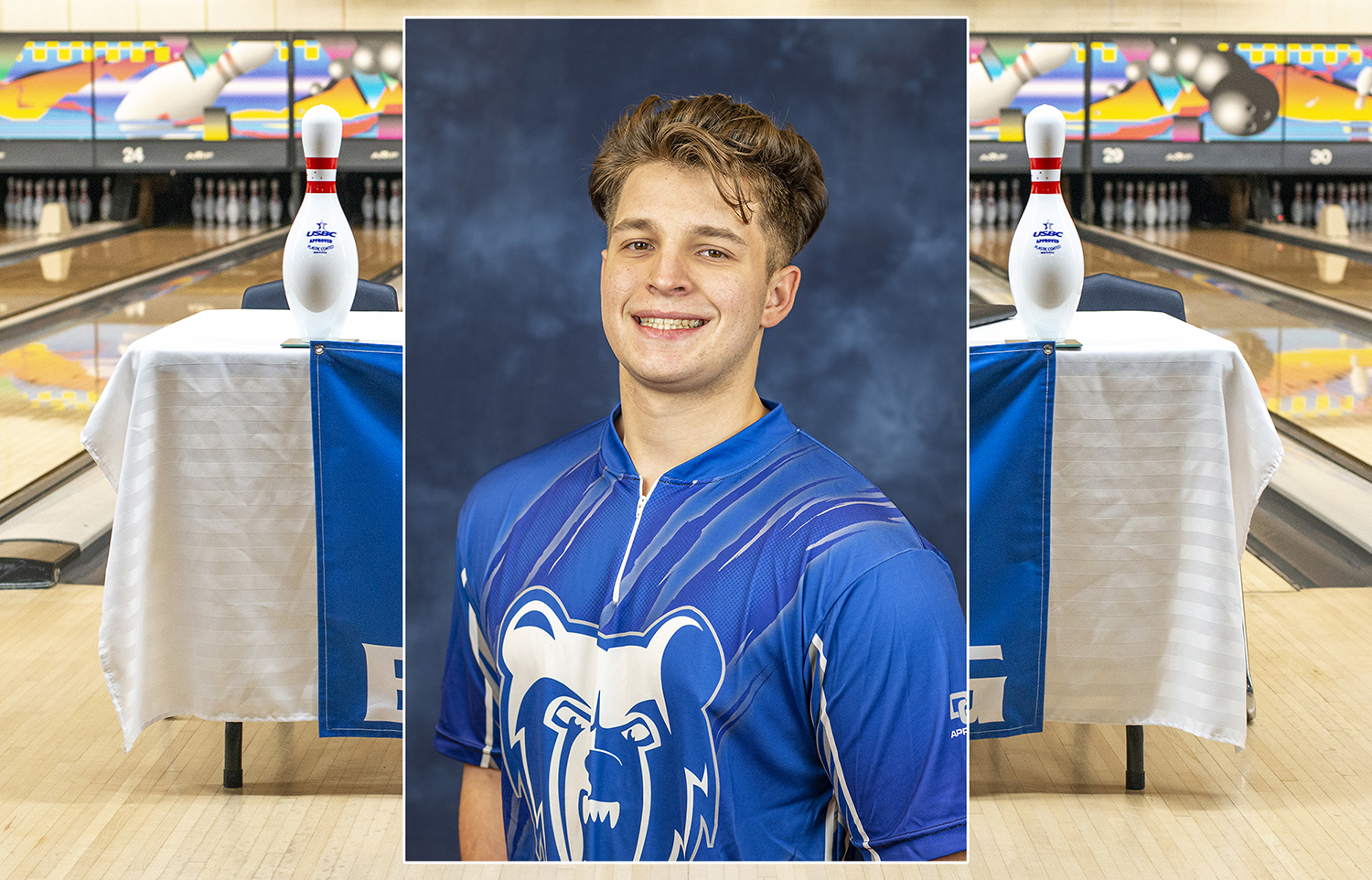 Kellogg Community College men’s bowler Bryan Foote broke the school’s high-series record Friday with a score of of 673 at the KCC Invitational at M66 Bowl in Battle Creek.

The previous school record was 655.

“Leading by 11 heading into the Baker set the team got off to a rocky start, falling at one point to down 90 pins,” Head KCC Bowling Coach Brad Morgan said. “After a strong second-to-last game the Bruins found themselves back in the lead. Some unfortunate missed spares during the final game proved to be too much to overcome.”

Morgan said the team looks forward to competing at the conference and regional finals this week, which begin at 9 a.m. Friday, Feb. 18, at Royal Scot in Lansing.