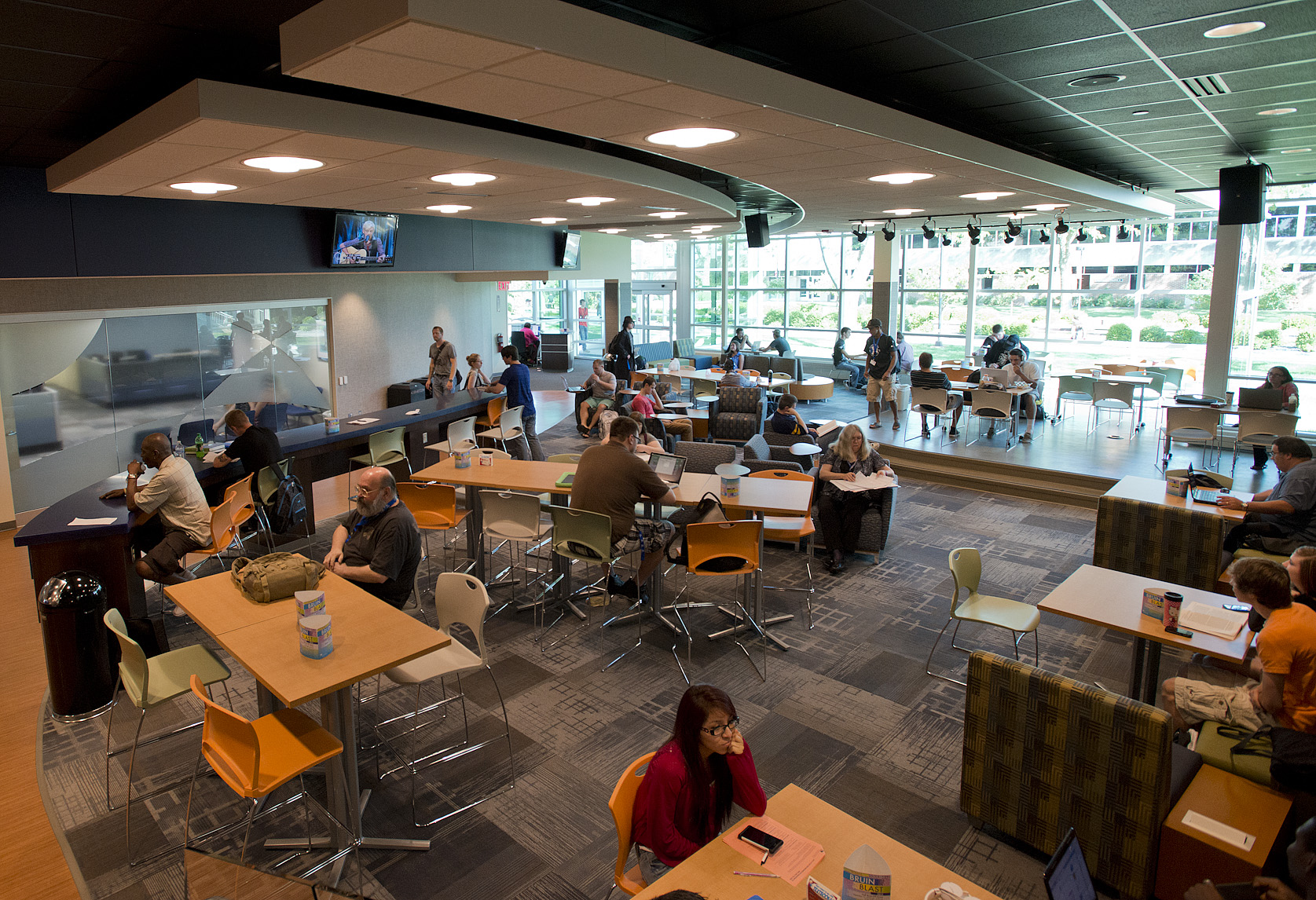 Here is the second installment of a series we’re rolling out over the next few days on this blog to highlight just a few of the reasons that make this year a great one to be a Bruin.

Among the construction and renovation projects to begin this year are the expansion of KCC’s Eastern Academic Center in Albion and the renovation of the Binda Theatre on KCC’s North Avenue campus in Battle Creek.

In regards to the EAC – which saw the largest enrollment in its 11-year history last fall – the college intends to build a 4,608-square-foot addition to the current facility to accommodate growing enrollment in the eastern part of Calhoun County. The EAC also houses an alternative high school operated by Marshall Public Schools, as well as the Opportunity School, an early-college program for high school students, both of which will also benefit from the additional space.

Construction is set to begin this summer, with the new wing – including three classrooms, a seminar room and office space – opening as early as January 2014.

Much needed renovations to KCC’s Binda Theatre will begin this fall, temporarily closing the theater until the work is completed.