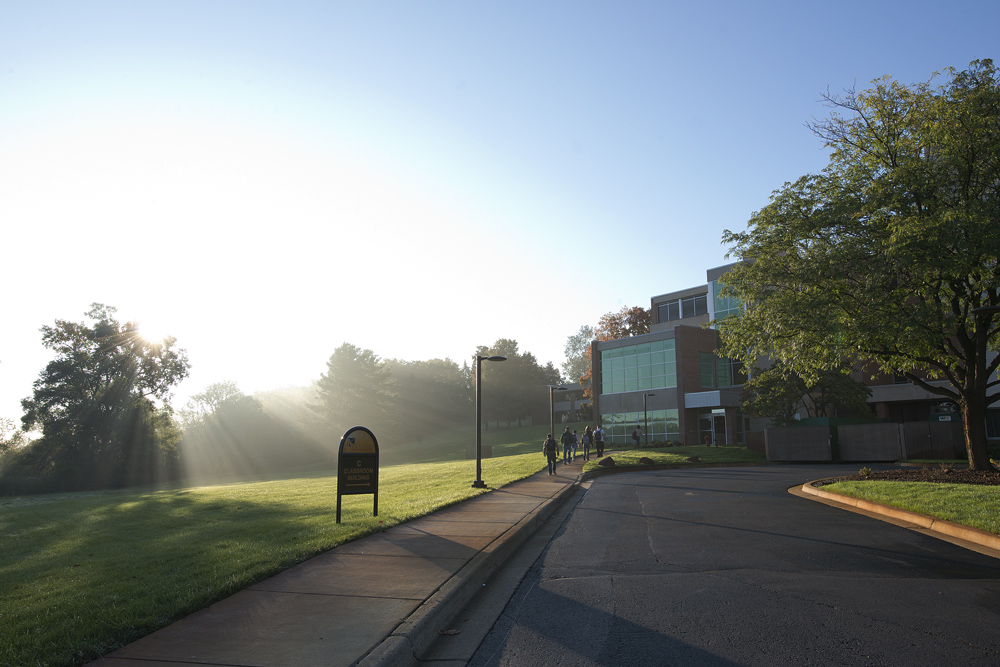 Here is the fifth and final installment of a series we’ve been rolling out over the past few days on this blog to highlight just a few of the reasons that make this year a great one to be a Bruin.

This year will mark another year of generous giving by the KCC Foundation, which had offered nearly $670,000 in scholarships for the 2013-14 academic year by this summer. The Foundation raised an additional $90,000 during their annual Bruin Scholarship Open golf event on Sept. 6.

The 2012-13 academic year at KCC was unique in more ways than can be listed in one article, or even a series of blog posts. In addition to the items mentioned in previous posts in this series, in the past year the college has signed reverse transfer agreements with colleges including Western Michigan University and Grand Valley State University; the college dedicated two state historical markers honoring the college’s heritage in Battle Creek; and the college’s Public Information and Marketing Department won four Medallion awards from the National Council of Marketing and Public Relations for their work on behalf of the college.

At the beginning of the year, the KCC President Dr. Dennis Bona and the KCC Board of Trustees made the decision to offer in-district tuition to all district residents regardless of immigration status.

The coming year promises to be as unique and exciting as the previous one. KCC is still one of the least expensive community colleges in the state – the Gibson Survey, an annual survey of tuition and fees at Michigan’s community colleges, showed KCC was the fourth most affordable in the state last fall – and the college continues to do its job to educate the community as well as provide high-quality job training through programs like the Michigan New Jobs Training Program and the EDGE program, which serve hundreds of individuals each year.

KCC is the only college in Michigan currently listed on the Manufacturing Institute’s “M-List” recognizing high schools, community colleges, technical schools and universities that are teaching manufacturing students to industry standards. This year, KCC celebrates the 20th anniversary of its Institute for Learning in Retirement, which offers college-level classes for retirement-aged individuals.

The college’s new degree and certificate programs in fields like photography and multimedia studies and industrial trades add value to the future workforce, and the nearly 100 percent job placement for students in programs like KCC’s Paramedic Program prove the quality of the training offered at the college.

In fact, the increasing number of KCC graduates necessitated a new location for the college’s annual commencement ceremony this spring, when the college celebrated the awarding of nearly 1,500 degrees and certificates at Kellogg Arena. The ceremony will be held at the arena again this spring.

Last year was a great year to be a Bruin, but this year looks to be an even better one. Fall classes are underway, and registration for Spring 2014 begins Monday, Oct. 28. Will you be here?