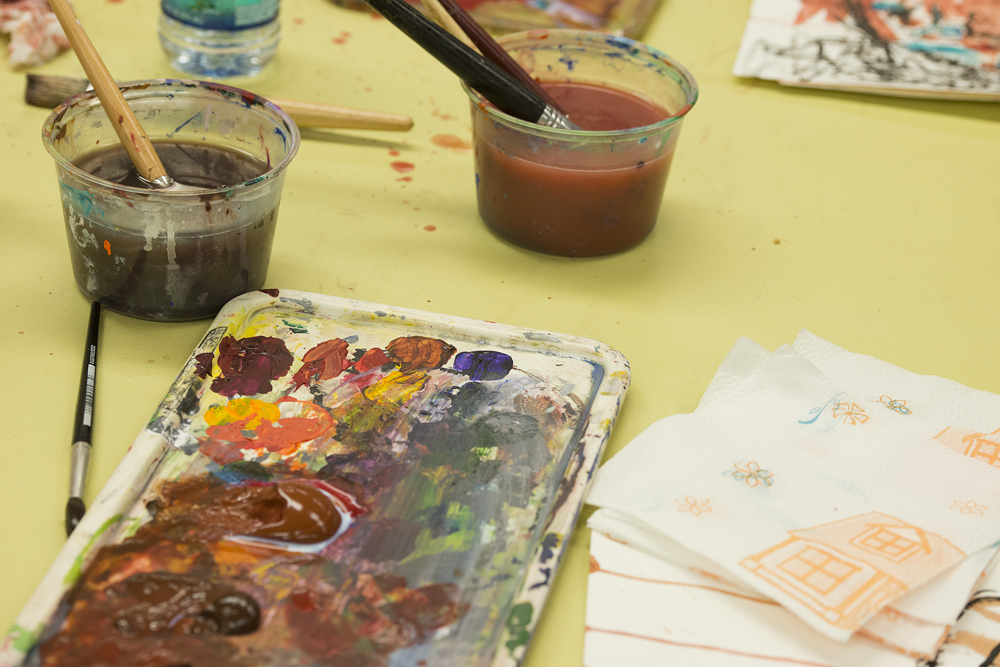 Here is the fourth installment of a series we’ve been rolling out over the past few days on this blog to highlight just a few of the reasons that make this year a great one to be a Bruin.

KCC has a full calendar for those interested in art, music, theater, sports or all of the above.

Several art exhibits will be featured in the Eleanor R. & Robert A. DeVries Gallery in the college’s Davidson Visual and Performing Arts Center throughout the year, including the current “Gates of the North” exhibit by KCC art instructor Donald VanAuken on display through Friday, Oct. 4. Among the other art-related events is the exhibiting of “Didactic Revolvers,” KCC’s entry in the ArtPrize competition, in September and a guest lecture and demo from photographer Christopher Schneberger later in the semester. Schneberger will be exhibiting at KCC Oct. 14 through Nov. 8.

Musical events abound throughout the year, as well, with major events including the current Music Week @ KCC event running through this Wednesday, Sept. 25, during which individuals interested in studying music at KCC can sit in on several music classes at the college. In addition to several faculty and student recitals scheduled throughout the year, major performances will include the Branch County Community Chorus Sounds of the Season 2013 production “Gloria!” on Dec. 7, the KCC Choirs’ Singing in the Spring production of “An Afternoon of Choral Splendor” on April 27, and the BCCC Cabaret @ the Tibbits on May 3.

A group from the choir will be raising funds throughout the year to support a concert tour in Italy next summer.

Theater productions this year will include Larry Shue’s “The Nerd” Oct. 11-13 and 18-20 and William Inge’s “Bus Stop” to play sometime in February 2014. (The latter will be performed at the What A Do Theatre in Springfield as KCC’s Binda Theatre will be under construction at that time.) Also planned is a pair of Mich-Mash theater events, scheduled for Dec. 13 for the fall semester and May 9 for the spring semester.