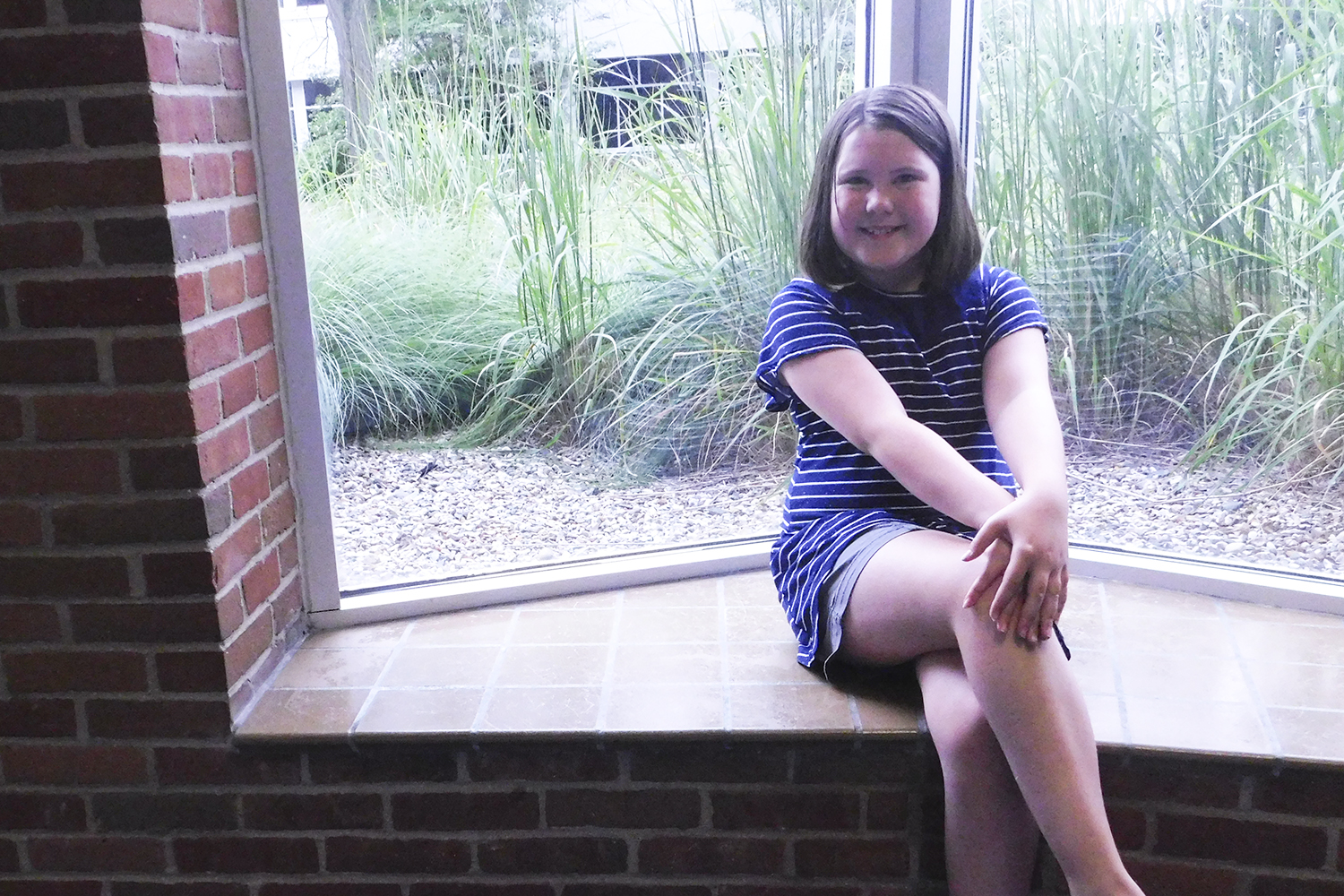 Lily Daniel, 11, of Battle Creek, is a sixth grader at Lakeview Middle School. At Kellogg Community College’s journalism camp I asked Daniel why she came.

“I love writing and I thought it would be fun,” Daniel said.

Daniel lives with her mom and dad but has no siblings. She has no pets but once had five goldfish, but they died. Her hobbies are piano and drawing.

I asked Daniel what she wants to be when she grows up.

“I really want to be an engineering scientist and be a writer at home,” Daniel said.

Daniel is unsure of what college she wants to go to when she is older, but answered my next question very quickly, like she had the answer ready. The question I asked was if she could change her first name, what would she change it to?

Daniel’s best friends are Alexa A. and Vivian W.

“A baby otter because they are so cute!” Daniel answered like a baby otter was the cutest thing alive.

Daniel’s favorite thing to do with her family is to shop.

Daniel’s favorite season is winter, because “You can play in the snow and it isn’t hot out,” she said.

Since we were on the topic of stuffed animals I was just curious if she ever wished her stuffed animals could talk. Daniel answered “no” really quickly and I would’ve said yes, I think to keep me company.