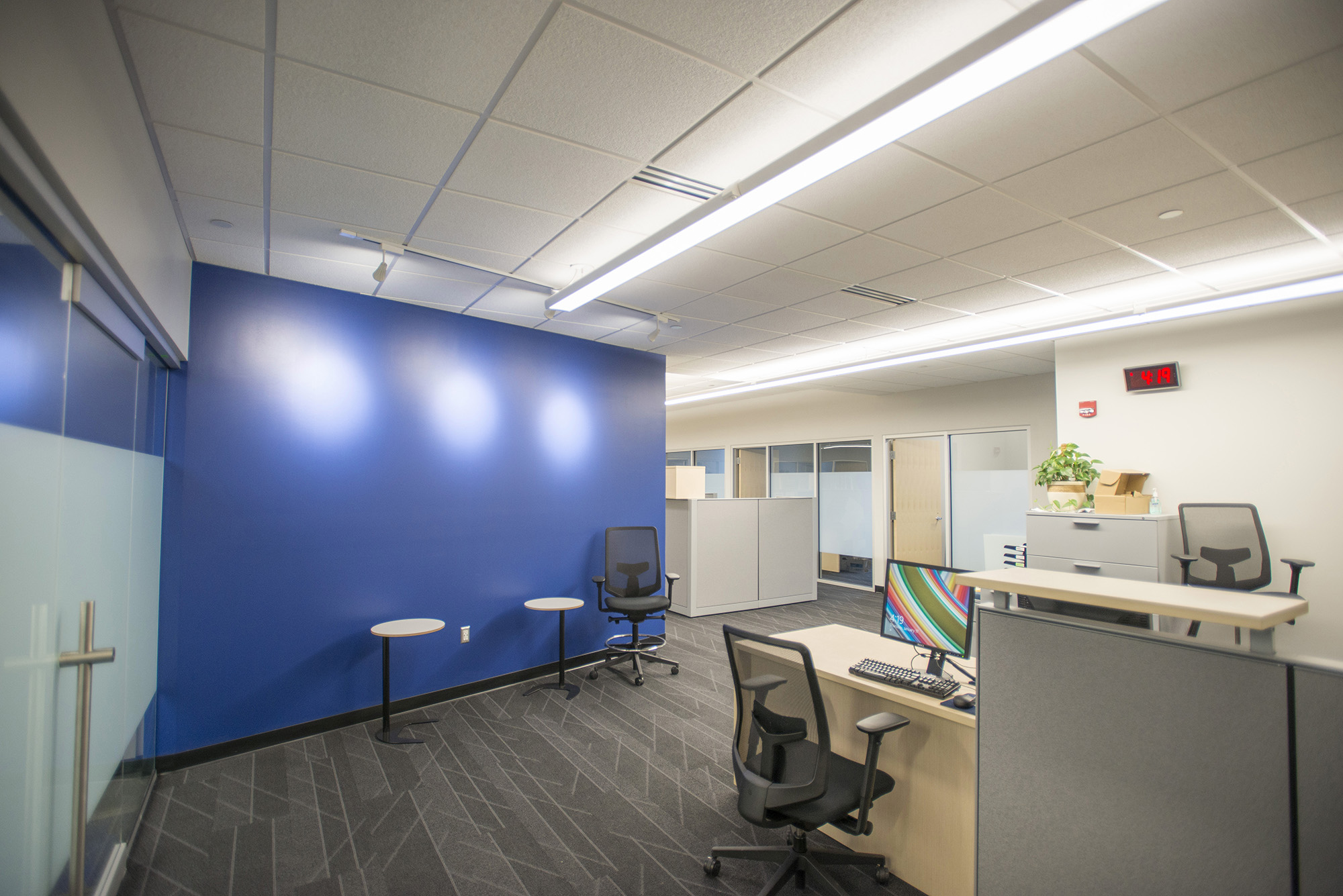 Kellogg Community College’s Regional Manufacturing Technology Center is already known as a place where students and local manufacturers come together for training, workforce development and access to state-of-the-art technology.

The RMTC is getting a boost, though, thanks to millions of dollars in funding from the state government, local entities and taxpayers that will increase the facility’s uses and access.

The center, 405 Hill Brady Road in Battle Creek’s Fort Custer Industrial Park, is undergoing renovations that are expected to be complete by May. The upgrades come thanks to $4.3 million in funds, including $2.15 million from the State of Michigan’s capital outlay program, $1.07 million from the Battle Creek Tax Increment Finance Authority, $830,000 from KCC’s voter-approved capital millage and $250,000 from the W.K. Kellogg Foundation

The BCTIFA is a city agency designed to encourage economic growth, particularly in Fort Custer. The agency previously supported an 8,400-square-foot addition to the RMTC, which was built in 1990.

“As employers’ production and training needs have grown and diversified, so has our need to offer the latest methods and services as the College does its part in developing the local economy,” KCC President Mark O’Connell said. “We appreciate the continued support of our local and state governments, as well as numerous employers in the area, as we reset the life cycle of the RMTC to prepare workers and fortify local companies for generations to come.”

The improvements to the RMTC include complete redesigns of student common areas and employee office spaces. The College is completing renovations in two phases, the second of which is under way.

In the first phase, office space was redesigned, two classrooms were completed and restrooms were upgraded. A nursing mothers room also was added, along with a new student break room.
In the second phase, happening now, four more classrooms will be added along with an expanded student resource center, the latter of which will house student computers in a central location.

The classrooms are used by the College’s Workforce Solutions Program, which provides training for workers in area industries. Bruin Bots, KCC’s youth robotics club for sixth- through ninth-graders, also uses those spaces, and will have a dedicated classroom at the renovated center complete with a private bathroom.

Heating and cooling systems have been replaced, driveways and parking lots were repaved, and wallpaper, paint and flooring were also redone.

By the time the renovations are complete, about 40,000 square feet of the 48,400-square-foot RMTC will be like new and ready to serve the many groups and organizations already have found success there.

“The newly renovated technical training facility will allow us to focus on programs that will close the current skills gap,” O’Connell said. “It will also allow our students to speed up credential attainment so they can directly enter the workforce.”

Pictured above is the newly renovated lobby of the RMTC. Take a 360-degree virtual tour of the RMTC renovations via the embed below or directly on Google Poly at https://poly.google.com/view/0VhIyEImsnd.