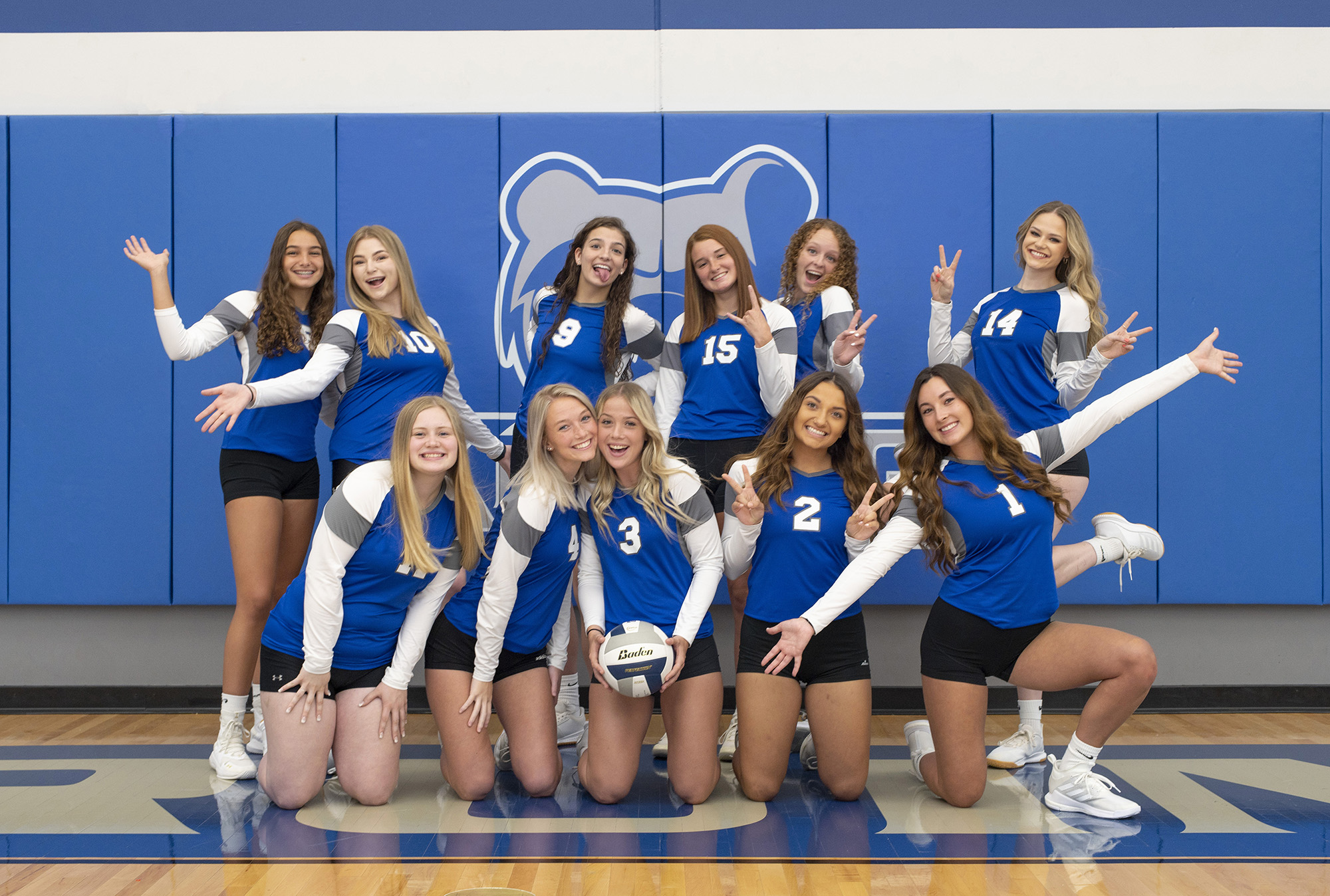 The weekend’s competition included four matches spanning Friday and Saturday leading up to the beginning of conference play for the Bruins this week.

“Ladies are showing some good progress and they are showing more confidence each time they step on the court,” VanWienen said. “Still too many errors in order to win the tight games, but I can see some good growth and it is just a matter of time. We showed some good growth in our offense, we just need to keep working out the kinks in a few rotations on defense.”

“After a few small tweaks the Lady Bruins picked up a win,” VanWienen said. “Finished a few things we had not been doing in our previous matches and came away with a win. Ladies were excited and played a nice complete match together. Thought the offense played well and the defense picked up their game as well.”

“Always fun to play a really good team and to compete with them,” VanWienen said. “Playing top-level teams is going to help us next week when we start our conference play.”

The Bruins begin conference play on the road today with a match against Ancilla College beginning at 6:30 p.m. in Indiana. The team’s first home match will begin at 6:30 p.m. Tuesday, Sept. 14, against conference opponent Lansing Community College at the Miller Gym on campus in Battle Creek.