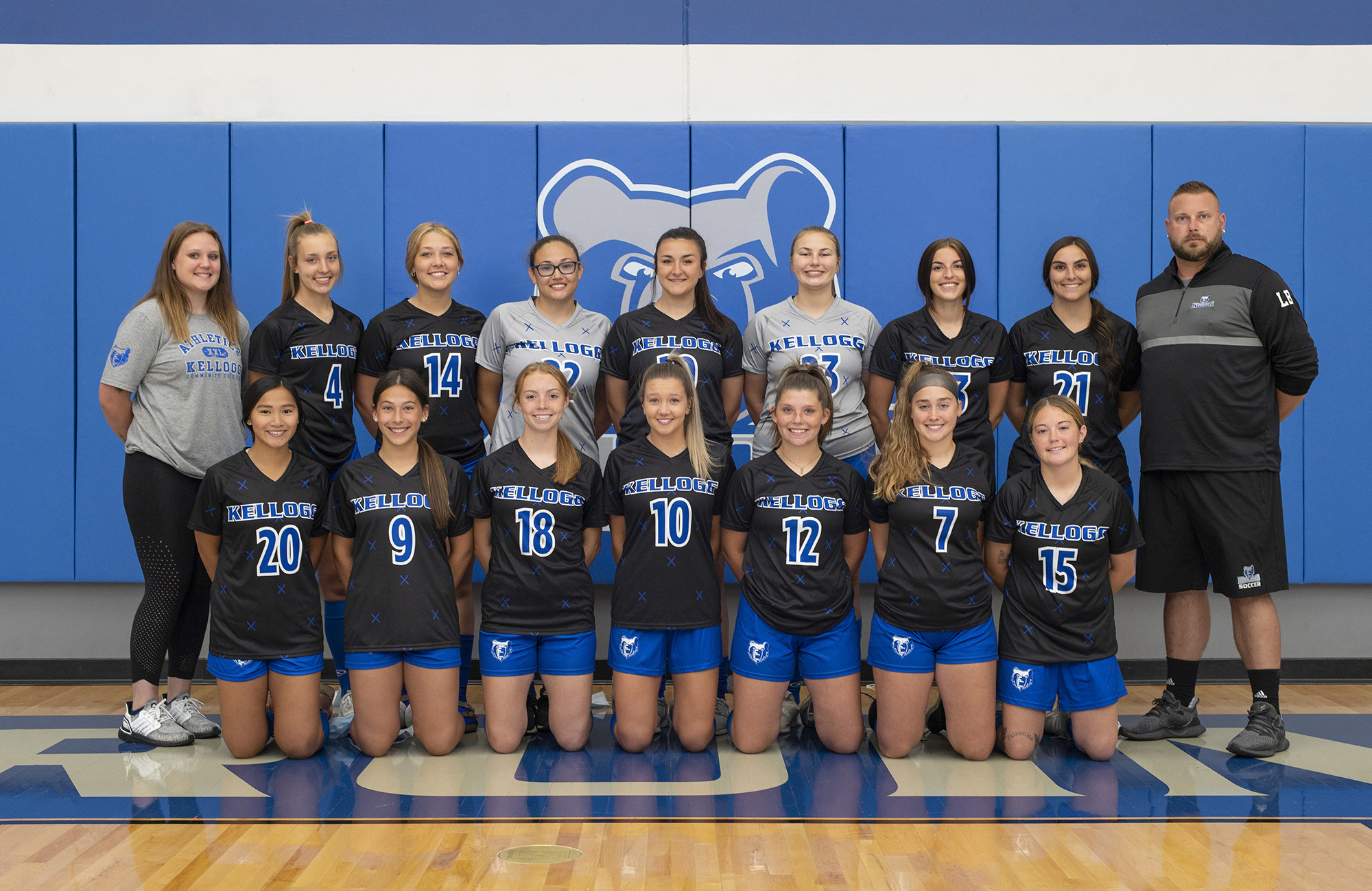 The Bruins defense did well and the game went into a second period of extra time before the final shot was scored.

Head KCC Soccer Coach Levi Butcher said that they played through a ton of adversity and he couldn’t ask for any more from the players.

“With only 10 players traveling to play today, I was proud of our effort,” Butcher said. “Playing a player light the entire match and holding our opponent scoreless is a huge accomplishment.

“We made it 107 minutes, into the second period of extra time, before allowing the game-winner,” Butcher said. “I can’t ask any more from our players given the circumstances. They were positive, tough and played through a ton of adversity today and were nearly rewarded with a result.”

Butcher also acknowledged St. Clair’s persistent offensive efforts. The team took 17 shots until the final one went in during the second period of extra time.

The day’s results bring the Bruins’ conference record to 2-6-1 and overall record to 2-7-1.