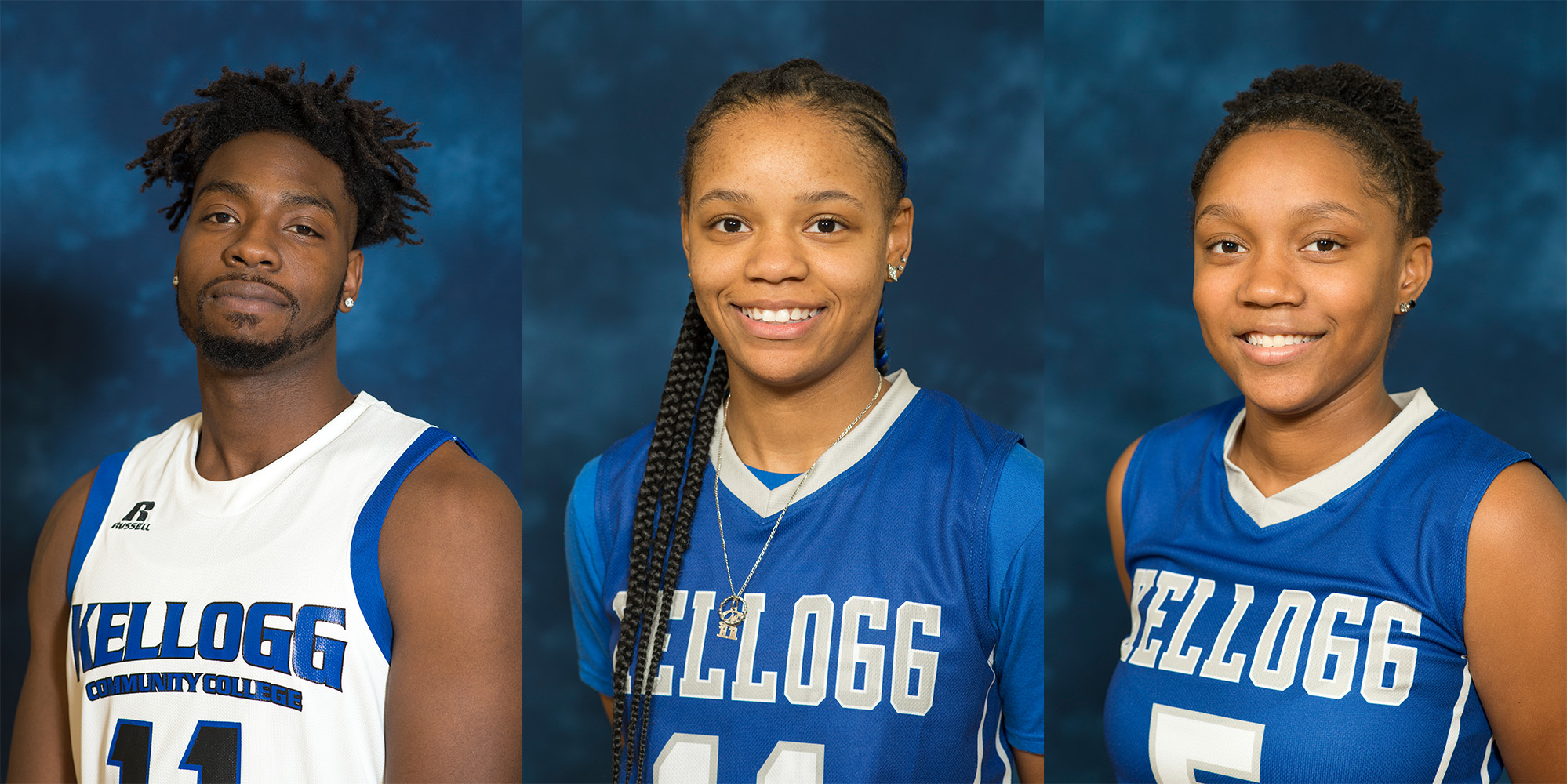 “Destiny did a great job for us this season with her scoring and defense,” Dic Doumanian, KCC’s head women’s basketball coach, said. “This honor is very well deserved. DK has been our leader for two years and we are going to miss all her contributions both on and off the court. DeeDee ran the show for us this season and did a terrific job. Her complete game is evident by her statistics. She is definitely one of the top players in the conference and deserving of this award.”