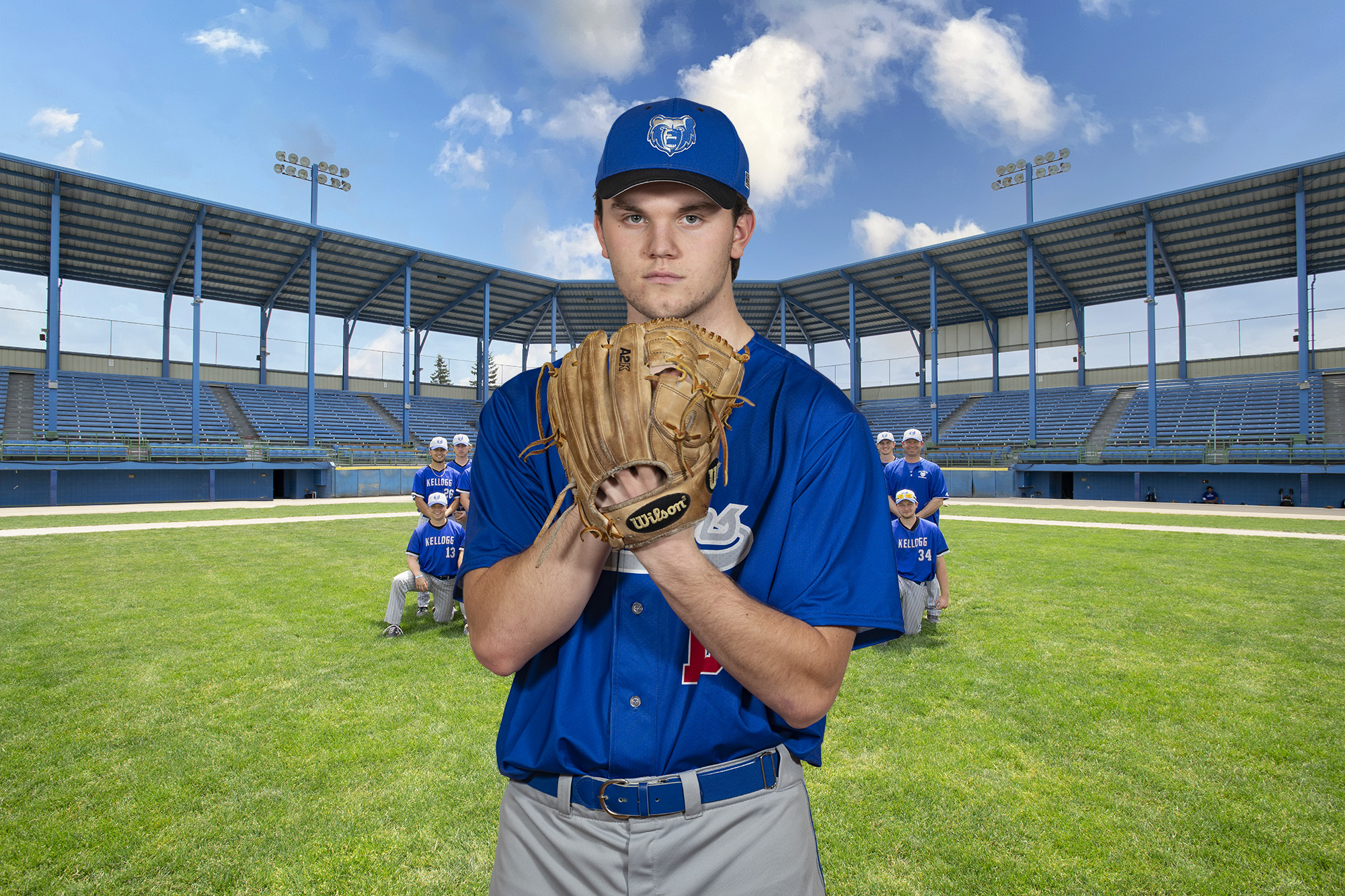 The wins keep the Bruins at the top of their Michigan Community College Athletic Association Western Conference with a 10-2 conference record. See details about each game below.

Head KCC Baseball Coach Eric Laskovy said it was an “exciting game that ended on a play at the plate.”

Keep up-to-date on the latest upcoming KCC baseball games using the team schedule at kelloggbruins.com/sports/bsb/2021-22/schedule. All home games are free and open to the public.

For more information about the KCC baseball team, including a full schedule, roster, statistics and more, visit kelloggbruins.com/sports/bsb.

Head KCC Baseball Coach Eric Laskovy can be reached at laskovye@kellogg.edu or 269-565-7912.