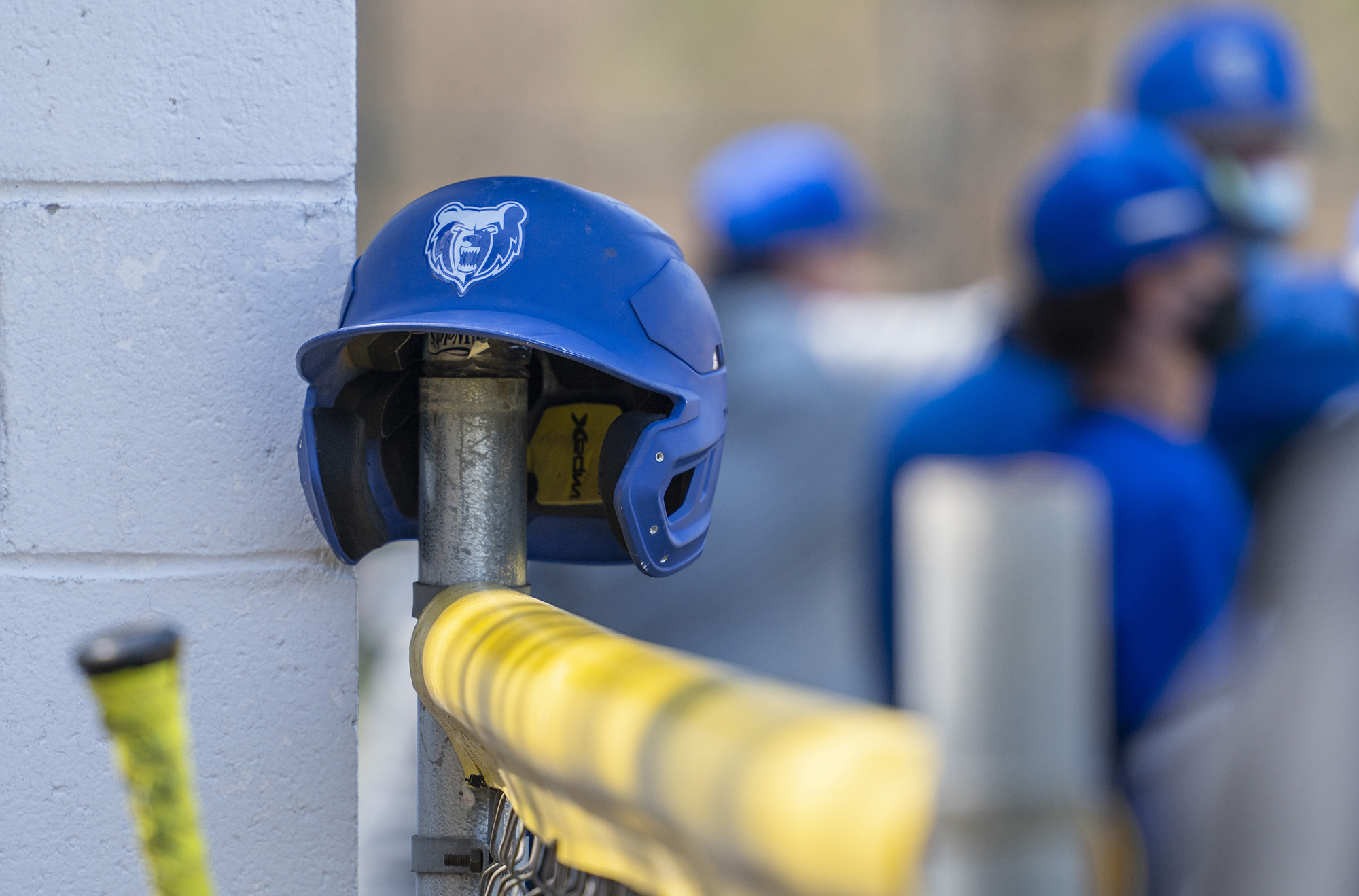 KCC returned to form in game one of an away doubleheader against Muskegon Community College in Muskegon on Friday, April 23, winning 15-2 in a contest Head KCC Baseball Coach Eric Laskovy called “a complete game in all phases.” But the Bruins couldn’t hold on for game two, falling to the Jayhawks 6-4.

KCC returned home for a doubleheader rematch against Muskegon on Sunday and again split the day, winning game one 10-4 but falling 9-7 in game two.

“We are struggling defensively with a shorthanded roster,” Laskovy noted after Sunday’s games, but “are very proud our guys keep battling and have no quit.”

The last week’s results leave the Bruins with a 10-6 conference record and a 20-8 record overall.

The team plays next beginning at 2 p.m. Tuesday, April 27, against conference opponent Grand Rapids Community College at home at Bailey Park in Battle Creek. All home games are free and open to the public.